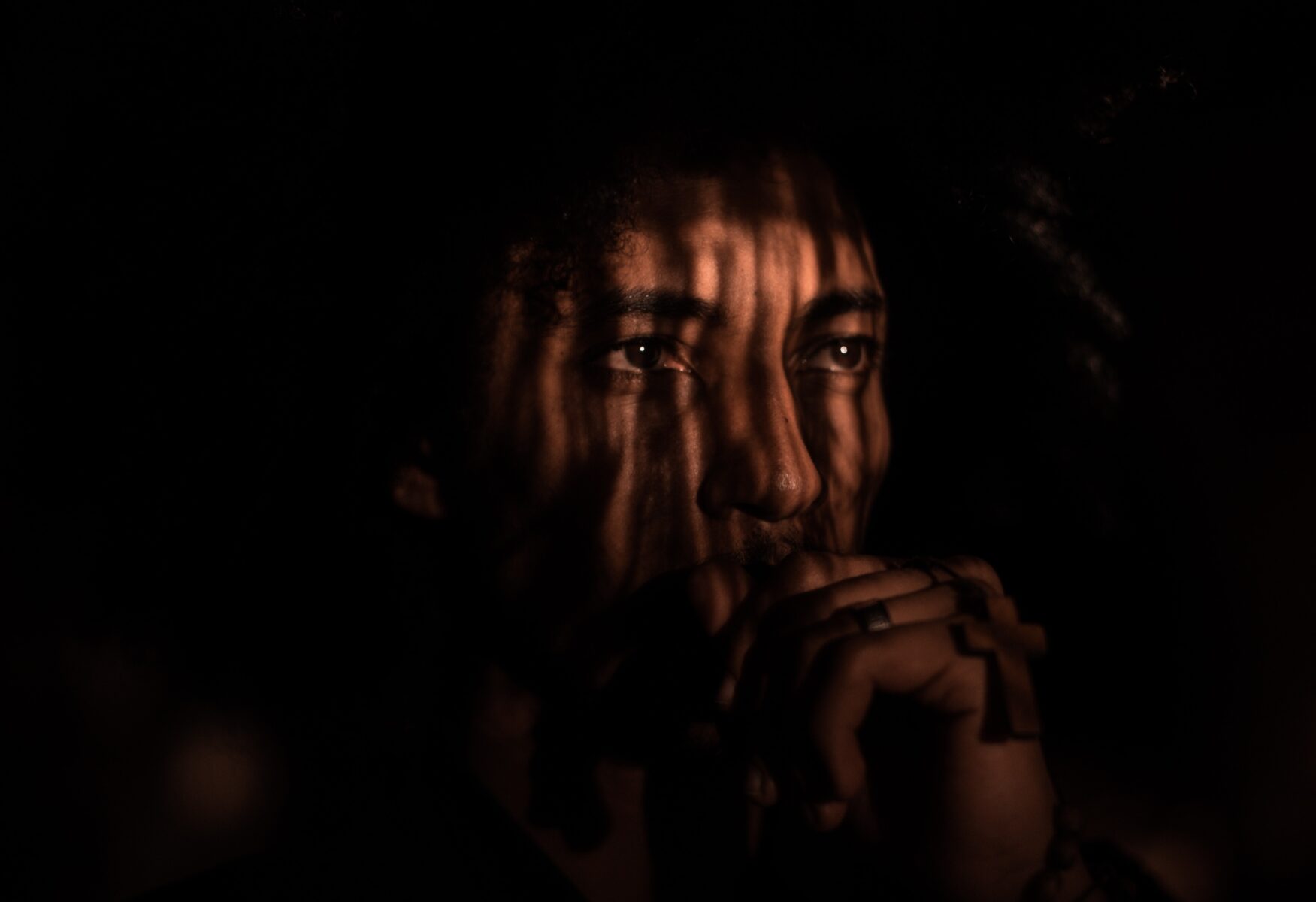 What is the evidence for CBT for alcohol and other drug problems?

Cognitive behavior therapy (‘CBT’) or cognitive behaviour therapy (in Australia)  is an umbrella term that describes an expansive group of therapies with a focus on ‘cognitions’ (including thoughts, beliefs, schemas, and metacognitions) as the central driver of, and the solution to, effective emotion regulation.

The evidence supporting cognitive behavioral therapy as a solution for alcohol and other drug problems is very strong.

Overall, cognitive behavioral therapies appear to be both effective and long lasting when compared with general drug counselling, treatment as usual, and no treatment controls, and are effective in both individual and group formats.

Below outlines some of the particular strains of CBT that have been evaluated.

Relapse Prevention is one of the earliest cognitive behavioral therapy approaches developed specifically for alcohol and other drug problems. Its main goal is to develop skills to identifying and preparing for high-risk situations that lead to relapse to problematic alcohol or other drug use. Relapse is influenced by numerous factors including self-efficacy, outcome expectancies, craving, motivation, coping, emotional states, and interpersonal factors, as well as lifestyle factors, and specific interventions also deal with each of these risk factors.

In a review of cognitive behavior therapy, relapse prevention and contingency management, Dutra et al (2008) found that the group referred to as ‘CBT therapies’ (which included Cognitive Therapy, and therapies drawn from Cognitive Therapy such as Dialectical Behavior Therapy) had lower drop out rates (35%) than Relapse Prevention (57%), equivalent effect sizes, but lower abstinence rates post-treatment.

Other treatments that draw heavily from the relapse prevention model have also been found to be effective.

Coping skills therapy is one of the sub areas within the Cognitive Behavioral Therapy.

The four main components of Coping Skills Therapy are relapse prevention training, social and communication skills training, training in coping with urges and cravings, and mood management. Monti and Rohsenow (1999) also used cue exposure therapy to extinguish alcohol related cues, and to enable an environment to test out coping skills.

Although there are several positive studies linking cues to relapse, cue exposure has not shown the same effectiveness in alcohol and other drug use treatment as it has in other mental health areas, such as post traumatic stress, obsessive compulsive, and panic disorders and Coping Skills Therapy is more commonly practiced as a stand-alone treatment.

In a review of Mindfulness Based Relapse Prevention, Grant et al (2017) found significant improvements on withdrawal/craving symptoms and negative consequences of substance use.

Studies have shown reductions in alcohol and other drug use and craving and increases in acting with awareness and acceptance using mindfulness strategies. Although Acceptance and Commitment Therapy has shown some good outcomes (Lee et al., 2015), there have been few well conducted empirical studies from which to draw conclusions.