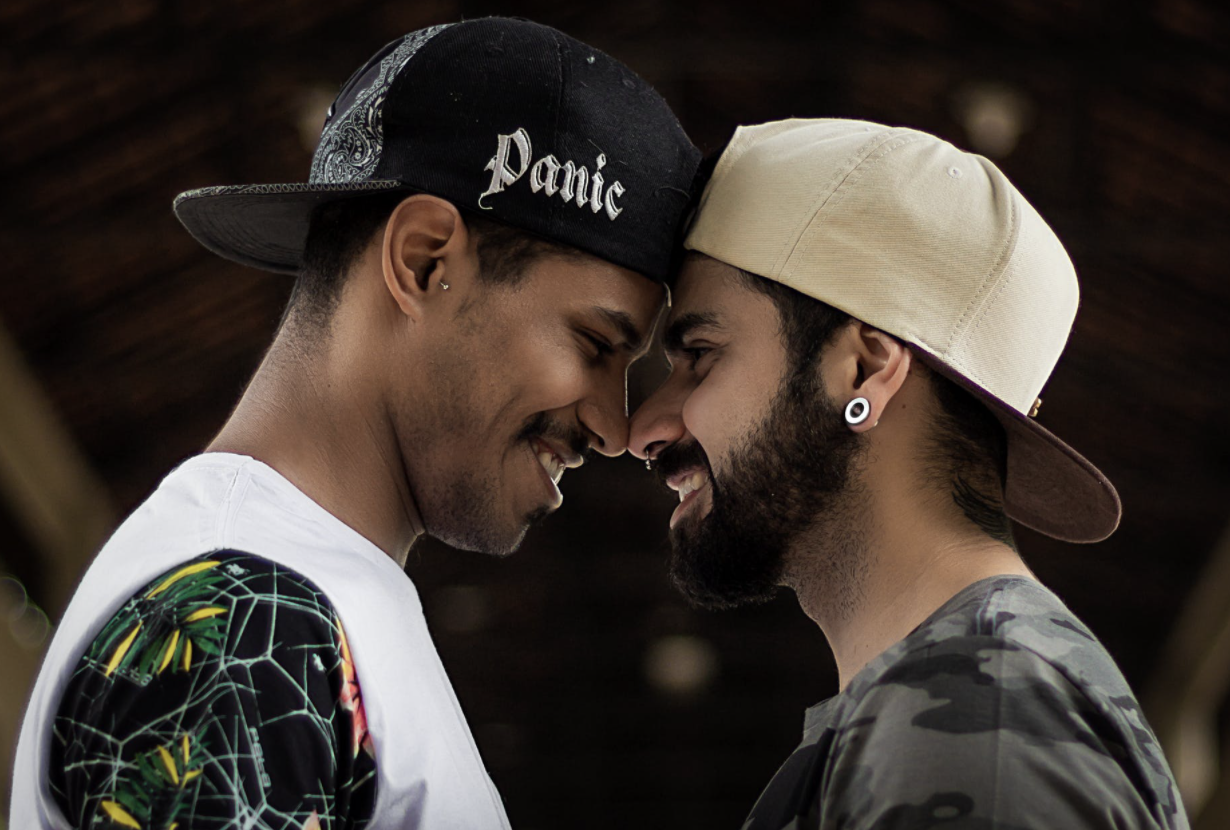 The term ‘chemsex’ was coined in the UK to describe a pattern of sexualised drug use by men who have sex with men (MSM).

But how prevalent is chemsex in Australia? And how useful are conversations about chemsex for our local context?

Drug Use by MSM in Australia

It is well known that LGBTQ+ Australians have higher rates of drug and alcohol use than the general population.

The 2019 National Drug Strategy Household Survey found that 40.1% of gay, lesbian and bisexual respondents had used illicit drugs within the previous 12 months compared to 16.4% of the general population.

The FLUX study which specifically looked at gay and bisexual men at high risk of drug use and associated harms, noted high rates of “party drug” use by MSM.

Gamma hydroxybutyrate (GHB) was also used at a relatively high rate (6.9%) within this group but appears to be a far less common “party drug” than in the UK. This is also the case for ketamine, of which only 3.8% of the FLUX had recently used.

Sexualised drug use was relatively common amongst FLUX participants. A third of respondents indicated they had used drugs within the last six months to enhance their sexual experiences. With over a quarter (28.3%) using drugs within the context of group sex.

Harms of Sexualised Drug Use


The harms associated with mixing sex with substances are not well defined in the literature.

Some papers focus on the direct effects of certain drugs, for example dependence or stimulant induced psychosis. Whilst others focus on the role of substances in promoting “risky” sexual behaviour.

What constitutes “risky” sexual behaviour is somewhat contentious, with the literature focusing on everything from rates of condomless sex to higher numbers of casual sexual partners to participation in group sex.

Drysdale et al (2020) has criticised narratives regarding “chemsex” in Australia for failing to acknowledge the variety of sexual risk reduction strategies available to MSM. These include the use of Pre-Exposure Prophylaxis (PrEP) to prevent HIV infection during condomless sex as well as Treatment as Prevention (TasP).

Importantly, despite high rates of sexualised drug use, only 15.4% of respondents indicated any concern about their drug use and less than 1 in 5 felt “even a little” that they were ‘addicted’.

This indicates that sexualised drug use doesn’t necessarily deserve its reputation as an inherently harmful practice.

Harm reduction strategies for MSM should focus primarily on promoting ‘safer drug use’ including the prevention of overdose, avoidance of needle sharing and other common interventions.

“Chemsex” specific strategies could include safer sex education regarding blood-borne virus prevention and the impact of substance use on decision making.

Peer-based support is highly advantageous due to peer-based knowledge of sexualised drug use practices, associated vocabulary and the ability to form a safe, stigma-free environment to discuss substance use.  Specialised peer-based services for MSM are viewed as advantageous over general AOD services due to their ability to provide culturally competent information and to speak to MSM “on their terms”.

Stigma regarding both substance use and “risky” sexual behaviour can pose a barrier to help-seeking and exacerbate existing harms. Because of this, many researchers have urged caution about associating sexual subcultures with narratives of “danger” and “risk”.

As such, the term “chemsex” can be counterproductive within the Australian context because of its ‘sleazy’ and stigmatising connotations.

Whilst sexualised drug use is associated with some harms, it’s important for AOD practitioners to recognises the diversity of experiences amongst MSM who mix sex and substances.