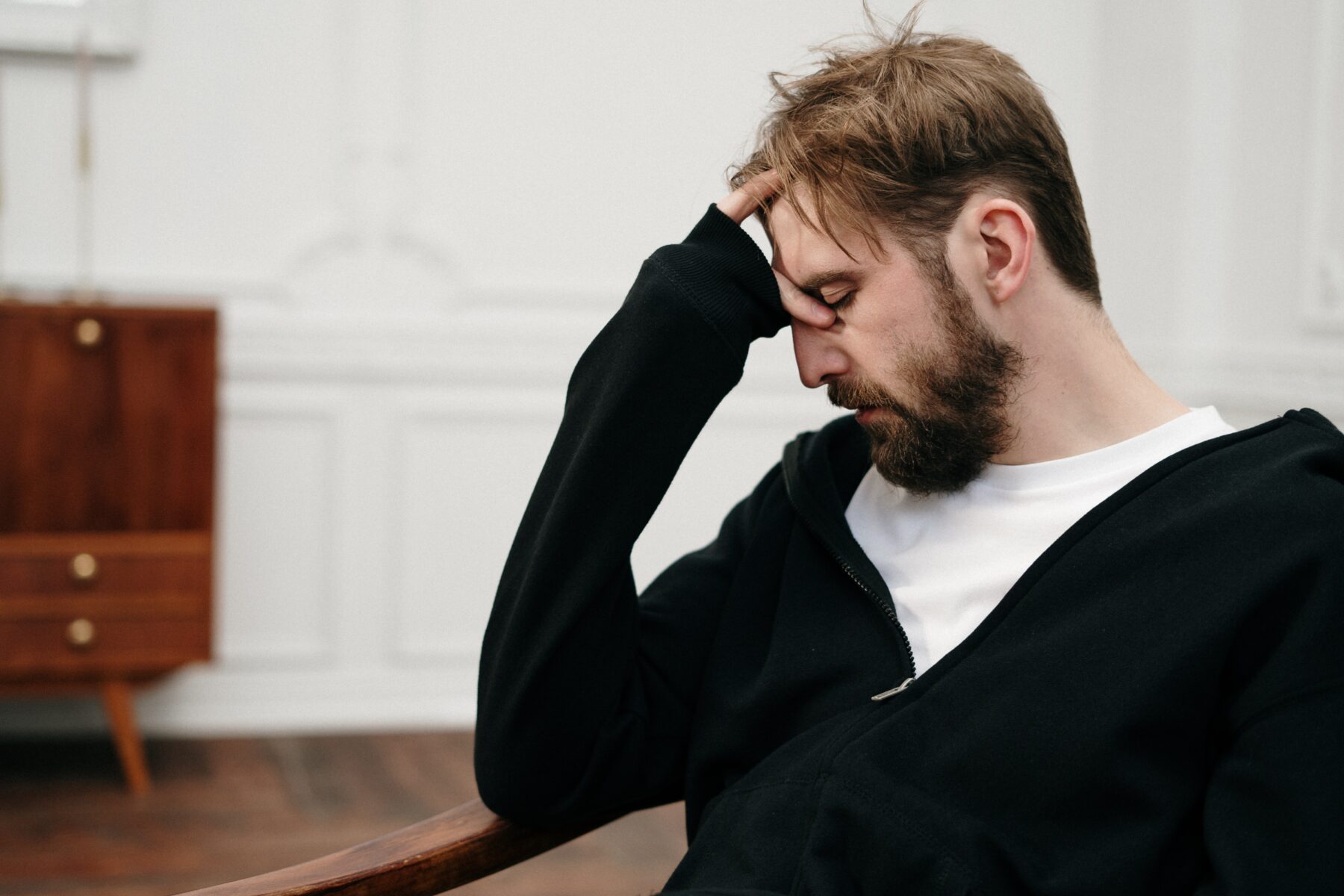 It’s estimated that between 20-80% of people seeking help for alcohol and other drug use will experience some level of cognitive impairment.

These disorders give rise to impairments in several cognitive functions which can vary in type and severity across populations and even in individuals over time. Additionally, people who use methamphetamine have been shown to experience deficits in several cognitive functions including impulsivity, working memory and executive function – involved in decision making behavioural control and regulation of goal-oriented thinking.

Mechanisms of cognitive impairment with substance use

Structural changes in the brain during alcohol and other drug dependence are linked to reduced cognition.

How might cognitive impairment influence treatment for substance use?

People with cognitive impairment are less likely to complete treatment and cognitive deficits are a predictor of relapse among patients with substance use. Current methods to treat alcohol and drug use, such as cognitive behavioural therapy, heavily rely on the capacity of a person to recognise their own behaviours, recall the mechanisms they have been taught, and apply them to their personal situation.

Given that impairments to working memory occur in people experiencing alcohol and drug dependence, these tasks come with an added layer of complexity. Impaired executive functioning introduces additional challenges, where decision-making and behaviour control are impaired.

How can we support people with cognitive impairments seeking treatment?

Cognitive training significantly improves cognition in people with alcohol use disorder and the use of cognitive training as an adjunct to methadone treatment prevents increases in heroin use.

Treatment programs that are more inclusive of people with cognitive impairment can provide support for those experiencing cognitive deficits to reach a similar level of treatment retention and completion as those without cognitive impairment. These programs offer the advantage of ‘person-centred’ treatment, provide space to practice skills through repetition and role play, and offer simplified written materials along with verbal instructions.

Enhance your understanding of AOD use and the brain!

Better understand the brain, the impact of drugs, and how it affects treatment by coming to our online, interactive ‘Brain Workshop‘ on 25 February 2021!

In this workshop, you will: