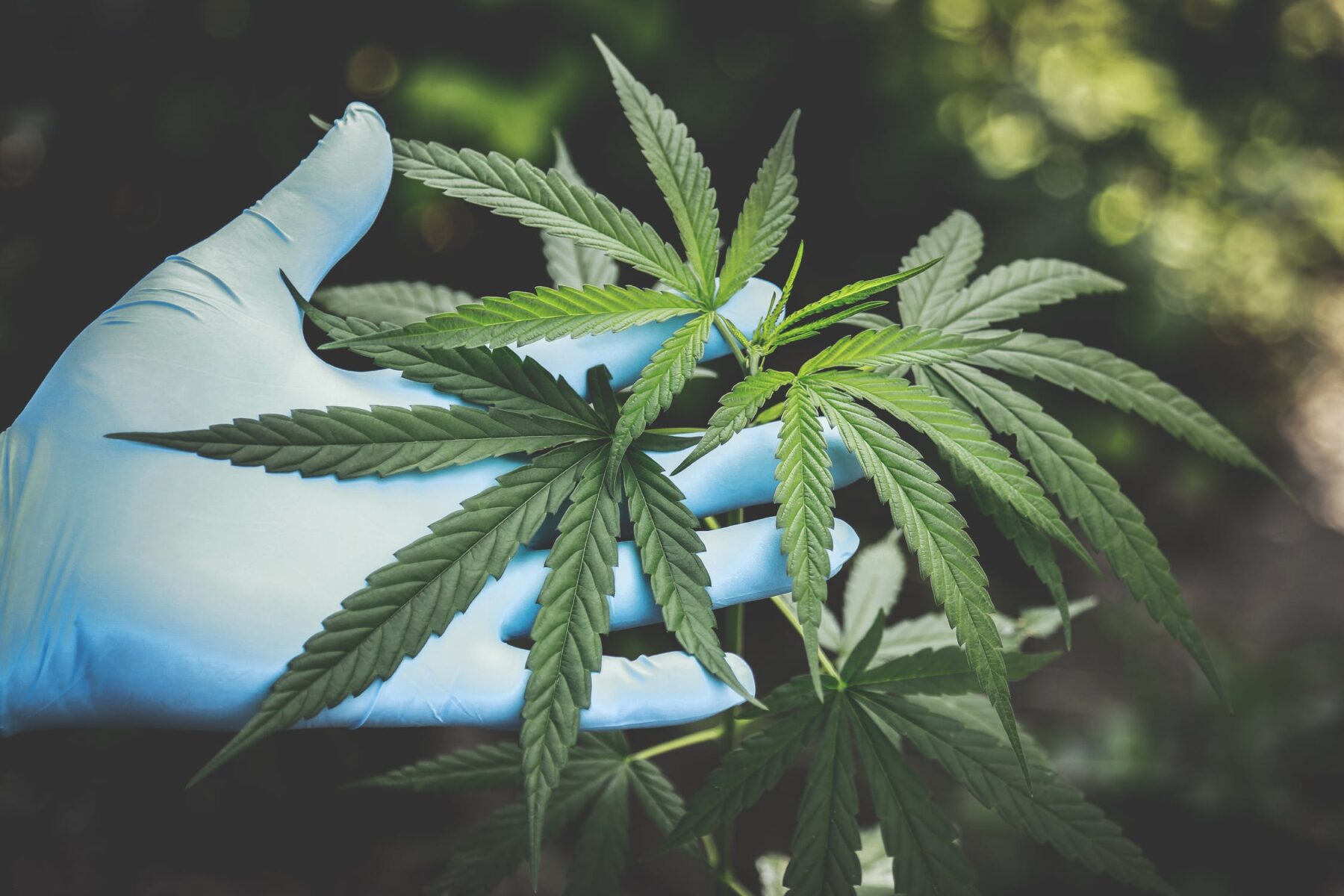 More Australians support cannabis legalisation then oppose it. That was the surprising finding of the 2019 National Drug Strategy Household Survey, Australia’s largest survey on alcohol and other drug use as well as public support for drug law reform.

For the first time in the survey’s history, 41% of Australians said they supported the legalisation of cannabis (41%), whilst 37% opposed it. This is almost double the level of support in 2007 (21%).

While there has been overwhelming community support for some time regarding the removal of criminal penalties for cannabis possession (sometimes referred to as “decriminalisation”), this has not long been the case with legalisation.

The ACT, Northern Territory and South Australia decriminalised cannabis for personal use three decades ago. Most other states and territories have some kind of de facto decriminalisation in place already through police diversion. This is where people arrested for possession of small amounts of cannabis can be diverted to education or treatment.

According to the 2019 survey, fewer people thought possession of cannabis should be a criminal offence, compared to previous years (down from 26% to 22%). And fewer people supported an increase in penalties for the sale or supply of cannabis (down from 50% to 44%). Most people (54%) thought it should only attract a caution, warning or no action.

Multiple jurisdictions around the world, including Uruguay, Canada and a number of states in the United States, have already legalised the sale and possession of cannabis. New Zealand is set to hold a referendum on the issue this year.

In 2020, the ACT allowed people to legally grow cannabis for personal use.

A number of government inquiries in Australia have recommended legalisation of cannabis and some other drugs, including a 2019 Queensland Productivity Commission’s report into imprisonment and recidivism.

After many decades of operation, illicit drugs policy has failed to curb supply or use. The policy costs around $500 million per year to administer and is a key contributor to rising imprisonment rates … Evidence suggests moving away from a criminal approach will reduce harm and is unlikely to increase drug use.

It’s important to recognise that the most significant harms from cannabis come from the risk of contact with the criminal justice system. More than 70,000 people are arrested for cannabis offences each year. More than 90% of those are for possession.

Is it time for Australia to legalise cannabis? It seems that public perceptions are shifting towards “yes”.