Could Cocaine Be The New ‘Ice’ in Australia? It Seems Unlikely! 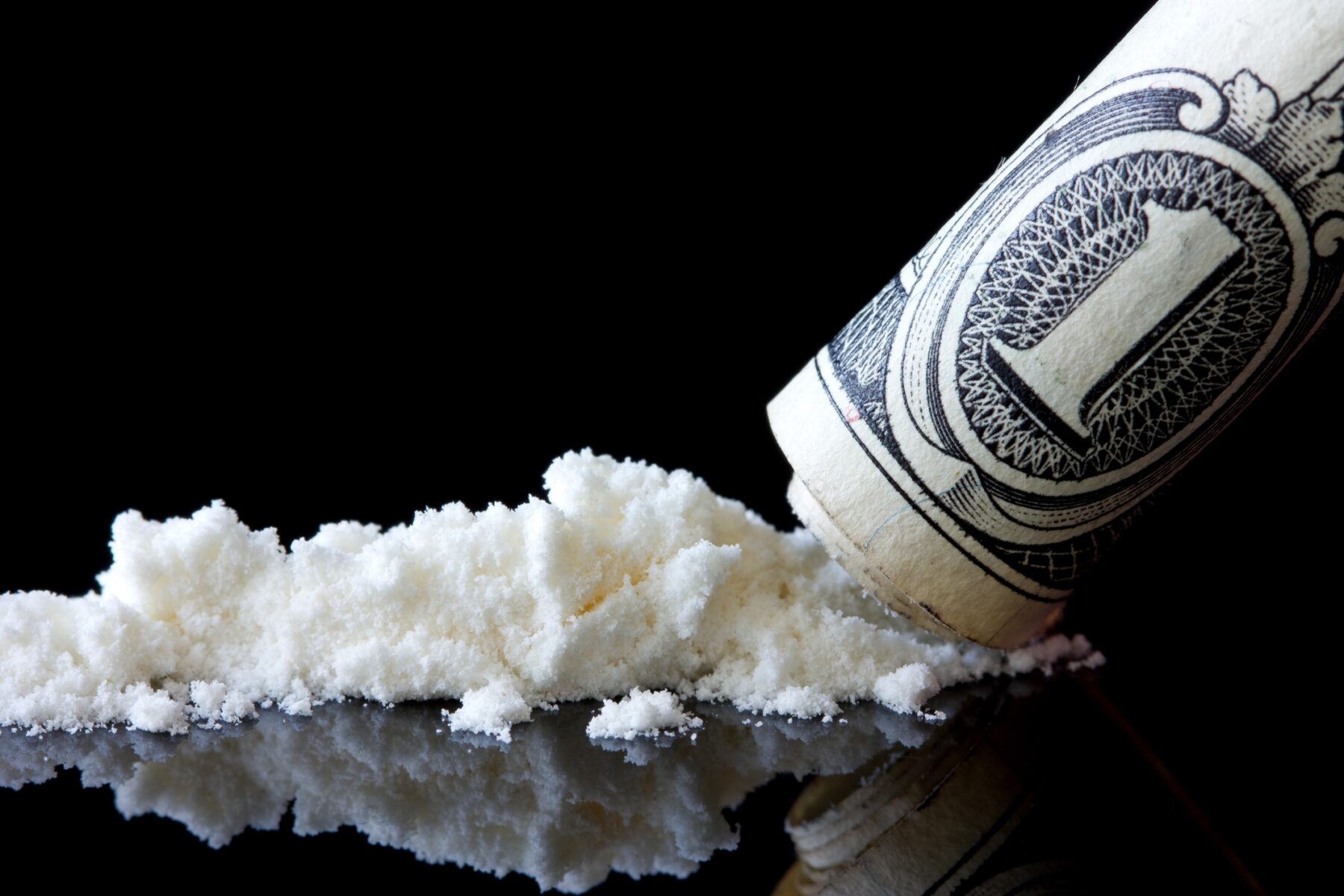 The latest National Drug Strategy Household Survey has found Australians are using cocaine much more than a decade ago.

Use has increased in all adult age groups in the survey. The proportion of men in their 20s who had recently used almost doubled from 7.3% to 14.4%.

When a drug spikes in usage, it’s natural for the public to be worried about the individual and social harms that may result.

Our recent experience with an uptick in weekly and daily usage of crystal methamphetamine (‘ice’) saw a notable increase in hospitalisations and people seeking treatment for dependence.

Should we be equally worried about an increase in cocaine related harms?

Cocaine is the psychoactive part of the coca plant. It has similar effects to methamphetamine but the effects are not as long lasting.

Some of the immediate effects of cocaine include:

It produces these effects by enhancing the activity of dopamine in the brain, a neurotransmitter associated with ‘rewarding’ life-enhancing behaviour such as eating food or having sex.

The most common type of cocaine used in Australia is cocaine hydrochloride, which is a white powder that is usually sniffed through the nose (‘snorted’), or sometimes injected. There are other types of cocaine, like ‘crack’, the crystal version which is usually smoked. But it isn’t commonly available in Australia.

Although many people use cocaine without any negative effects, there are some unpleasant, harmful and even lethal effects of cocaine intoxication. Some of these negative effects include:

Cocaine-related fatalities are most commonly due to cardiac arrest and seizures, especially when other drugs are used at the same time.

Combining cocaine and alcohol increases the risk of cardiac arrest because the two substances interact to produce cocaethylene, a substance which is directly harmful to the heart.

Mixing the stimulant cocaine and the depressant heroin (sometimes called a ‘speedball’) is particularly dangerous because the effects of one can mask the as the body struggles to handle simultaneous depressant and stimulant effects.

Cocaine in Australia has been known to have been cut with harmful chemicals such as levamisole (anti-worm medication), which can harm a person’s immune system and cause skin lesions.

Heart problems are a well-documented side effect of long-term cocaine use. These include atherosclerosis (the build-up of fatty plaque on artery walls) and damage to the heart muscle impairing its function. Cocaine-related heart problems increase a person’s lifetime risk of heart attacks, heart failure and cardiac-related death.

Regular cocaine use has also been associated with a number of abnormalities in the the blood vessels around the brain. This increases a person’s risk of stroke and cerebral haemorrhage (bleeding within the brain).

Smoking crack cocaine can cause lung damage, and injecting it is associated with increased risk of blood borne virus infection.

Regularly snorting cocaine may lead to damage to the inner lining of your nose resulting in inflammation in the mucous membrane of the nose (chronic rhinitis), reduced sense of smell, nosebleeds and septal perforation, where a hole develops in the wall between the nasal passages.

Around 6% of people who use cocaine will become dependent on it. Dependence occurs when your body gets used to having cocaine. People who are dependent can experience withdrawal symptoms when they stop using.

Symptoms of cocaine withdrawal can include:

Treatment for cocaine dependence is effective and most people do recover from alcohol and other drug dependence.

Steps can be taken to reduce the risk of short-term and long-term harms from cocaine use. Some common tips to reduce harms include:

How similar are cocaine and ice?

At first glance there are many parallels between cocaine and ice, both drugs:

However, there are also important differences.

Ice is much longer lasting than cocaine, with 50% of cocaine metabolised within 1 hour of consumption compared to 12 hours for ice. The prolonged stimulant effects of ice can have particularly deleterious effects on people who use, particularly when sleep is impacted.

Moreover ice, unlike cocaine, does more than merely inhibit the re-uptake of dopamine – it actively stimulates dopamine release, which can be toxic to brain neurons due to heavy long-term use.

There are also important differences in purity and patterns of usage within the Australian context.

The switch amongst people who use  methamphetamine in Australia to high purity ice or crystal methamphetamine as opposed to ‘speed’ or base forms of the drug was strongly correlated with resulting harms. In contrast, the purity of cocaine in Australia has increased only slightly over the last decade and remains relatively steady.

Amongst people who regularly use drugs, the perceived purity of cocaine has remained stable.

This is contrast with methamphetamine, with 16.9% of people who use surveyed in 2019 using once a week or more. Increased frequency of drug use is strongly correlated with drug-related harms and dependence.

Overall, both the effects of cocaine and the way people are using cocaine in Australia make it less likely to generate the population level harms observed for ice.