Drug Use and Workplace Safety 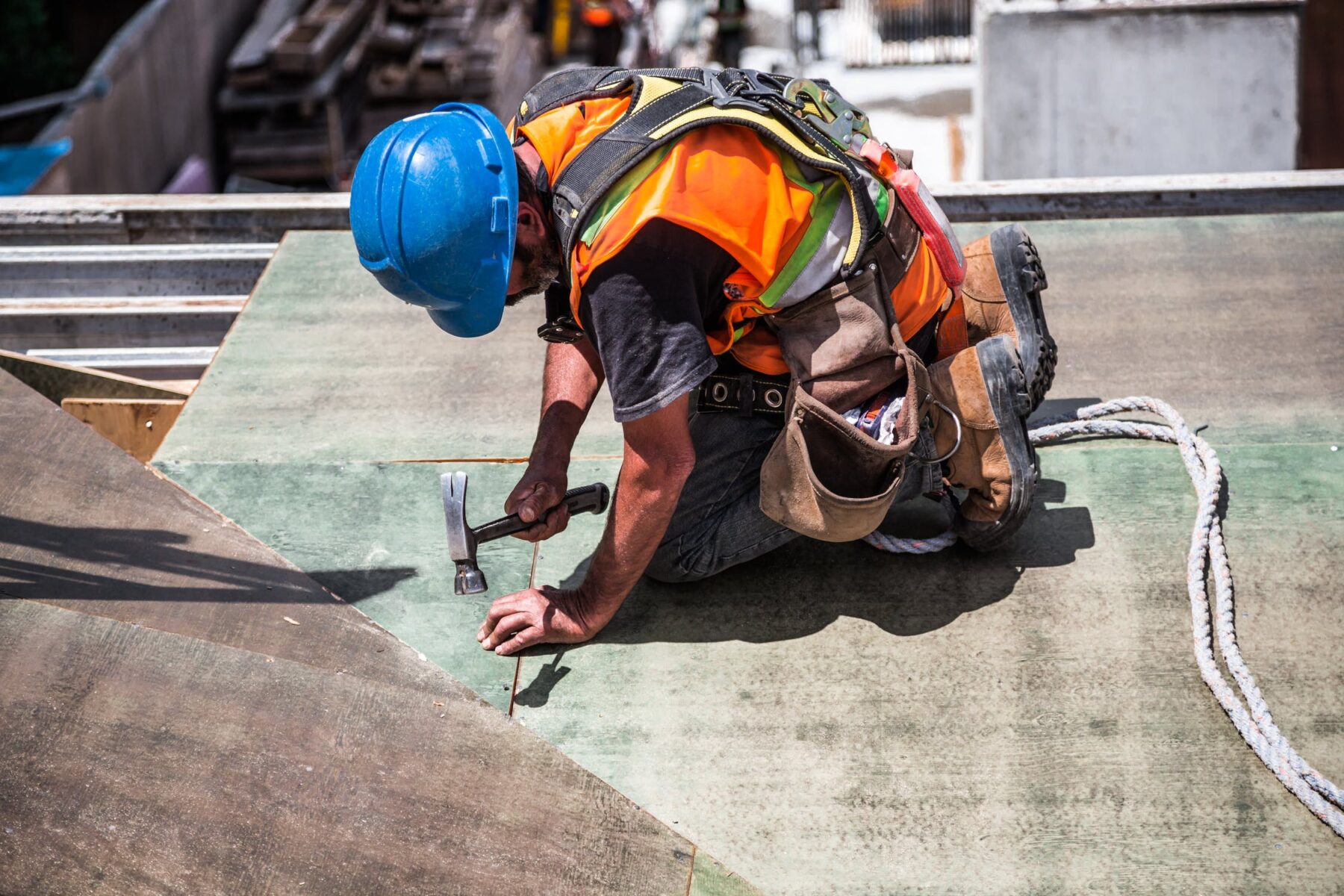 The old adage ‘prevention is better than cure’ has never been more relevant than it is in the case of employee drug use and workplace safety.

However, when it comes to alcohol and other drug use in the workplace, there are a lot of myths about “what works” in ensuring a health and happy work environment.

Workplace alcohol and other drug use

Most people who use alcohol and other drugs are employed. Employed people are also more likely than unemployed people to drink at risky levels.

Workers in the building and construction industry have a higher rate of use of some drugs than the general population. One study showed that 5% of building and construction workers reported recent use of methamphetamine and 20% reported recent use of cannabis. This compares to the general population rates of 2% and 10%, respectively.

Poor work conditions, boredom, low job satisfaction and industrial change all increase the risk of alcohol and other drug use.

Fitness for work means a person’s capacity to work without risk to themselves or others’ health and safety. Many things can affect fitness for work. Drugs are one of those things. Others include stress, depression, anxiety and fatigue.

The backbone of workplace safety is a comprehensive workplace alcohol and other drug policy.

A clear and well-defined policy includes education and training for managers and workers, and identified referral options such as an employee assistance program. Screening and brief intervention in the workplace setting have also been shown to reduce use and risk.

Although workplace drug testing is commonly used, there is no evidence to suggest it improves workplace health and safety.

Tests for use of drugs or alcohol do not definitively indicate impairment or fitness for work. Alcohol testing is immediate and detects current levels of alcohol in the system, so it is able to indicate some level of impairment.

But other drugs can be detected in the system for days and sometimes weeks after the drug has been used, depending on how much and how often it has been used.

Someone might return a positive drug test after the drug has become inactive and the person is not intoxicated, and unlikely to be affected by the drug, depending on the testing method used.

For drugs other than alcohol, testing indicates that someone is probably not impaired from drugs when a negative result is returned, but a positive test does not necessarily indicate that the person is impaired.

Given the limitations of drug testing, to be effective a workplace policy needs to be part of a broader healthy workplace solution that considers drug and alcohol use, mental health, fatigue and other impacts on fitness for work. Extensive manager and worker consultation is essential for effective uptake and implementation.