Why Drug Use Shouldn’t Be A Crime 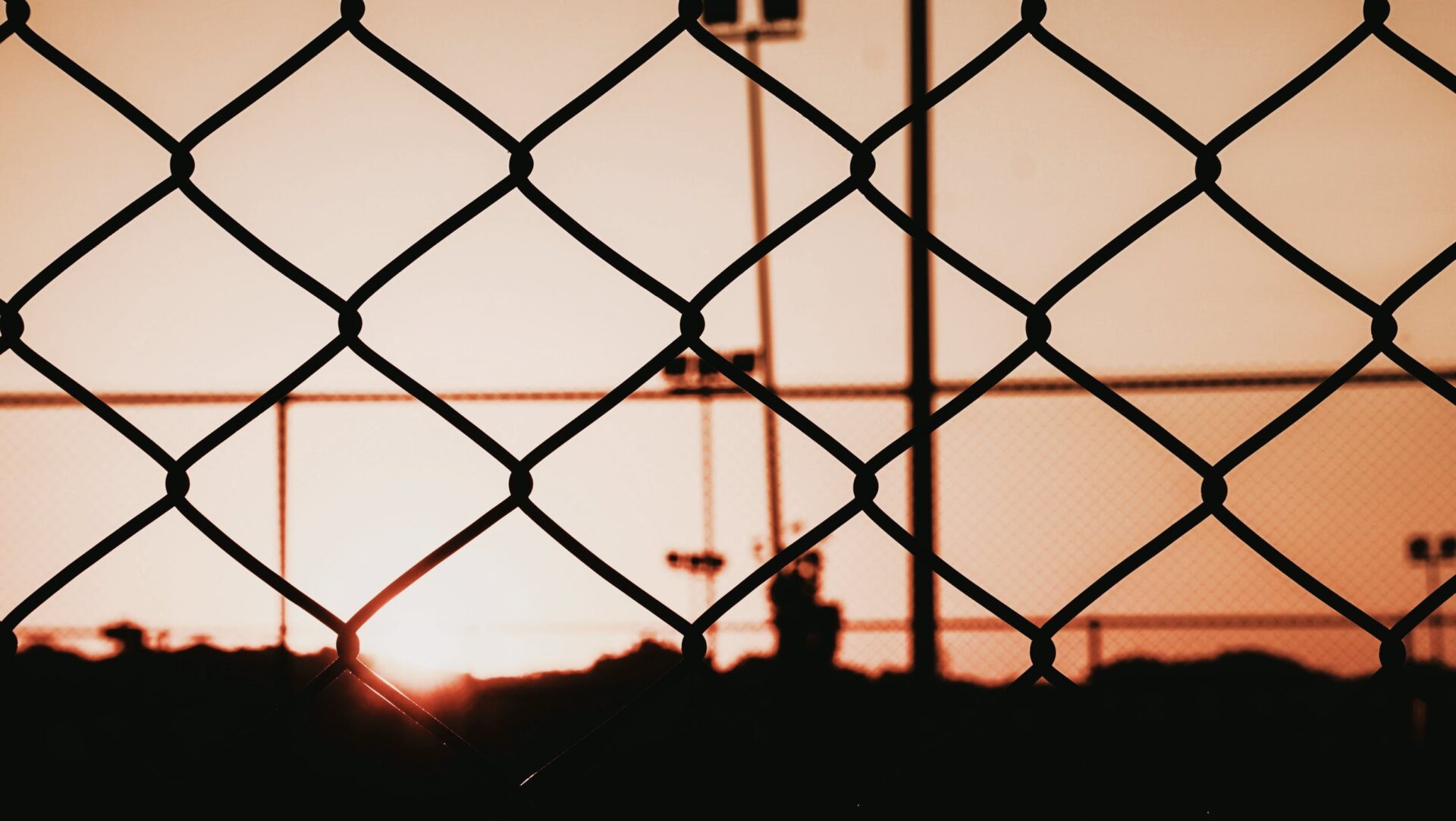 Over the last month we have seen a number of announcements regarding the status of drug use and possession under the criminal law.

Following an inquiry into ice use, the NSW government appeared at first to be looking to decriminalise the possession and use of all drugs, however this position has since softened.

In the ACT, a private members bill is looking to decriminalise the possession and use of small amounts of MDMA, heroin, ice and other drugs.

Finally in Victoria, it has been announced that police are looking to expand diversion programs to treat drug use primarily as a health issue.

These are all welcome steps, and are in-line with evidence based policy to tackle drug related harms.

Understandably, some members of the public may be nervous about changing the legal status of current illicit drugs. As such, it’s worth going over why the ‘status quo’ in relation to illicit drugs isn’t working and why decriminalisation offers some hope.

The War On Drugs

The criminalisation of drug use and possession in Australia has done very little to stop people taking drugs.

Despite high profile drug busts, attempts to cut off supply have proven ineffective. Decades of surveys of regular drug users have shown most people find illicit drugs ‘easy’ or ‘very easy’ to obtain.

The only effective way to decrease rates of problematic drug consumption is to ensure people who have an issue with drugs can access treatment when they need it. Unfortunately, government funding is disproportionately spent on law enforcement and not treatment.

This poor use of resources extends to most of our criminal justice system. Much of the work of police, courts and prisons is currently occupied by drug-related offences, rather than violent crime.

If we take a harm reduction approach to drug use, not only is the current “war on drugs” approach not working – it is making things worse.

Many of the greatest harms from using illicit drugs are because they are illegal.

Illegal drug production is unregulated and many drugs are manufactured in backyard labs. Users cannot be sure what’s in them or how potent they are, so the risk of adverse reactions, including overdose and death, is high.

Receiving a drug conviction under the current model can follow somebody for the rest of their life, impacting job prospects and travel. Many people who have a dependence of drugs are “repeat offenders” who are likely to spend time in prison as a result of their drug use. Prison is known for making the social determinants of drug use even worse increasing the risk of recidivism.

Many life saving harm reduction measures from pill testing to safe injecting facilities are hindered by the criminalisation of drug use and possession. Absent the need to charge people for possession of drugs, the focus on interventions would be on decreasing hospitalisations and fatalities.

Ultimately, criminalisation equates people who use drugs with the stigmatising label of a ‘criminal’ – which further isolates them for family and friends and is a known barrier for people seeking help.

Drug use is not a ‘moral failing’ and doesn’t deserve to be equated with violent and anti-social behaviour.

What’s The Alternative To Criminalisation?

There are three main alternatives to our current ‘prohibitionist’ approach to drugs:

South Australia and Northern Territory have decriminalised cannabis by applying civil penalties, if a person meets certain eligibility criteria. The ACT has partially legalised homegrown cannabis. All other states have no decriminalisation options for any illicit drugs.

To see how a full decriminalisation model of drugs operates in practice, we need to look overseas.

The drug policy regime in Portugal is a full decriminalisation model.

In the 1990s, Portugal experienced a dramatic increase in heroin related harms including rising rates of viral hepatitis as well as HIV transmission. By 1999, Portugal had the highest rate of drug-related AIDS in the European Union and the second highest prevalence of HIV amongst injecting drug users.

In 2001, following the passage of Law 30/2000 and Law 183/2001, Portugal’s unique policy approach to drug-related harm came into full swing. At the heart of the Portugal approach is a shift of responsibilities regarding problematic drug use away from criminal justice bodies into government health bodies with a specific focus on harm reduction and treatment.

Existing criminal laws regarding possession and use were repealed, and new administrative penalties designed to reduce problematic use were implemented. Moreover, there was a doubling-down on outreach services for problematic users.

When a police officer suspects a person is using or possessing an illicit substance in Portugal, they are stopped and a summons is issued. This summons requires the alleged offender to attend one of the 18 Commission for the Dissuasion of Drug Abuse panels or “CDTs” across the country.

A CDT consists of a three person interdisciplinary team: a lawyer, a health professional and a social worker. The CDT meets with the alleged offender to perform a case assessment and provides a ruling on what is in the individual’s best interest and that of the community.

The CDT provides a number of advantages, including early intervention for people who use drugs by a specialist panel of experts; the provision of a broader range of responses; increased emphasis on prevention for occasional users; and increased provision of treatment and harm-reduction services for experienced and dependent users.

The Portugal approach is not in any way a ‘hands off’ approach to drug use. Several possible orders/rulings are available to the CDT including the issuing fines, banning individuals from certain areas or associating with particular groups as well the removal of professional licenses. However, all of these potential orders are secondary to ensuring dependent or otherwise unwell people are offered access to treatment and support services.

The removal of criminal penalties also assisted in the expansion of harm reduction initiatives and provided an ideal mechanism to funnel problematic users into treatment.

Operating for nearly two decades now, the Portugal model has been a tremendous success. Following the reform, the prevalence rate of heroin use in Portugal reduced from 2.5 to 1.8 per cent and there was a dramatic reduction in drug-related deaths. Promisingly, the number of addicted individuals seeking treatment in Portugal increased to historic highs following reform. Finally, prison densities have decreased dramatically.

In the Portugal model we have a real-life example of what can be achieved if drug use and possession is decriminalised.

Hopefully recent tentative steps towards a health approach are a sign of a change to come when it comes to the criminalisation of drugs in Australia.