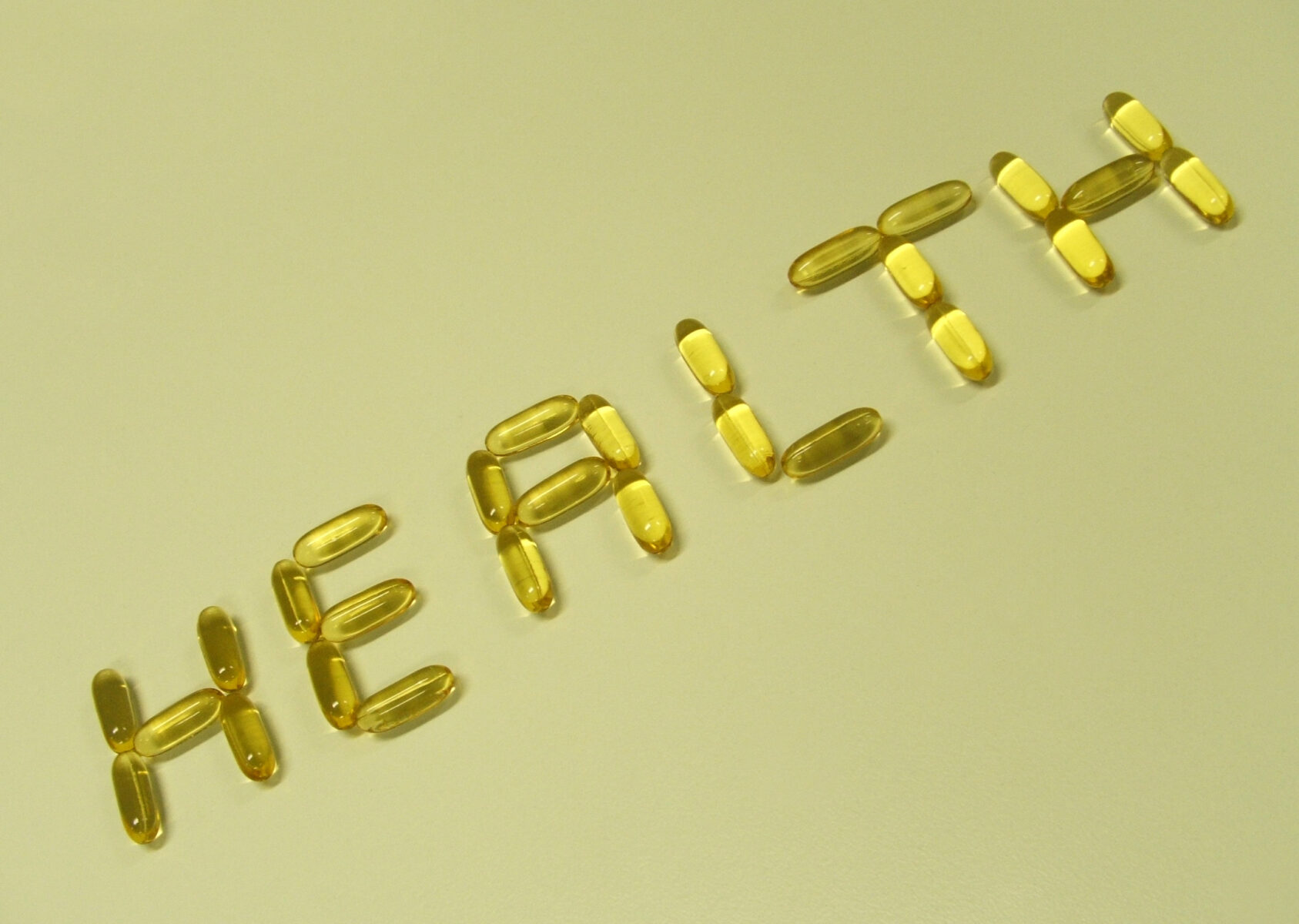 Health promotion is broadly defined as the provision of information to individuals to make better choices in relation to physical, social, and mental health. The primary objective is to encourage changes or habits that improve overall wellbeing and quality of life.

Mass media campaigns are a cost-effective strategy to deliver knowledge and information to large groups. Health information is shared via television, radio, or print reporting to achieve a wide reach. Campaigns have increasingly used social media in recent years due to its widespread popularity across age ranges.

The effectiveness of mass media campaigns is not well established. Campaigns that promote smoking cessation and physical fitness are effective. However, there is little evidence that mass media campaigns that target alcohol consumption work. Campaigns are often shown to increase knowledge and intention to change behaviour when evaluated. However, this does not necessarily translate to reduced consumption.

How can we evaluate health promotion and mass media campaigns?

Long periods between intervention and outcome and several other confounding factors make the evaluation of health promotion and mass media campaigns difficult. Assessing the impact of campaign exposure on alcohol and drug consumption should be a primary outcome for evaluation, with long-term follow-up to ensure that changed behaviours are sustained.

Evidence to support the effectiveness of mass media campaigns is not substantial due to poor or inconsistent evaluation. Campaigns are variable in the type of intervention, outcome measures, underlying theory, comparison groups, and overall design. It is possible to evaluate mass media campaigns by following an interrupted time series (ITS) design where outcomes are measured for a long period before and after implementation.

Evaluation should be built into campaign design. Campaign aims should be developed prior to implementation and should be used for follow up evaluation.

Mass media campaigns for alcohol and other drug use often employ scare tactics to promote abstinence, depicting a ‘worst-case’ scenario. These types of campaigns can have minimal impact on general populations, who may not perceive their alcohol and drug use is problematic.

The initial impact of shock campaigns wains over time, which means that future campaigns have been designed with an increased shock factor.

Further, fearmongering exacerbates stigma for people using alcohol and other drugs by associating them with negative emotions and perceptions instilled by the messaging. This only serves to further detach vulnerable groups who use alcohol and drugs from society and acts as a deterrent from help-seeking.

Mass media campaigns can have unanticipated consequences. An evaluation of the US office of the national drug control policy media campaign My Anti-Drug found that exposure to the campaign was linked to increased use of cannabis. Another evaluation provided evidence of the increased frequency of LSD use after mass media intervention. These data support more careful and deliberate messaging in health promotion campaigns.

When are health promotion campaigns effective?

Campaigns have had positive results for some health behaviours. Recall of mass media campaigns targeting smoking was positively associated with smoking cessation. This suggests that campaigns have potential as a first-step intervention.

Health promotion and mass media campaigns should be delivered by trained professionals with experience in evidence-based alcohol and other drug prevention, planning, and implementation.

The International Standards on Drug Use Prevention report found that mass media campaigns can be effective if they are based on a solid theoretical basis, the messages employed are based on strong formative research, they connect strongly with other community programs, they achieve adequate exposure to their target audience over a long period of time, they are evaluated systematically, and they target parents as well as children and adolescents.

Campaigns designed to target specific populations may be more effective.

People respond better to mass media campaigns that resonate with their character, situation, or experience.

Two recent campaigns targeting alcohol and other drug use and sexual health for Aboriginal and Torres Strait Islander people reported positive outcomes upon evaluation. The campaigns were developed and delivered by the Aboriginal Health and Medical Research Council (AH&MRC), alongside local health groups, young people, and Aboriginal education officers. The campaigns promoted positive messages around respect for self and others, the impact of our choices, and that support is available. Of particular note, the campaigns were delivered to young people across schools, including non-indigenous populations. This was recognised as essential to prevent messaging around alcohol and drug use and sexual health from being perceived only as an issue relevant to Aboriginal communities.

Health promotion and mass media campaigns should deliver messaging that encourage positive behaviour, rather than using scare tactics. Messaging also needs to be representative of the target audience and evaluation should be built in to support the development of future health promotion activities.

Steven Bothwell is our Research Consultant at 360Edge.