How Can Alcohol and Other Drug Use Impact Parenting? 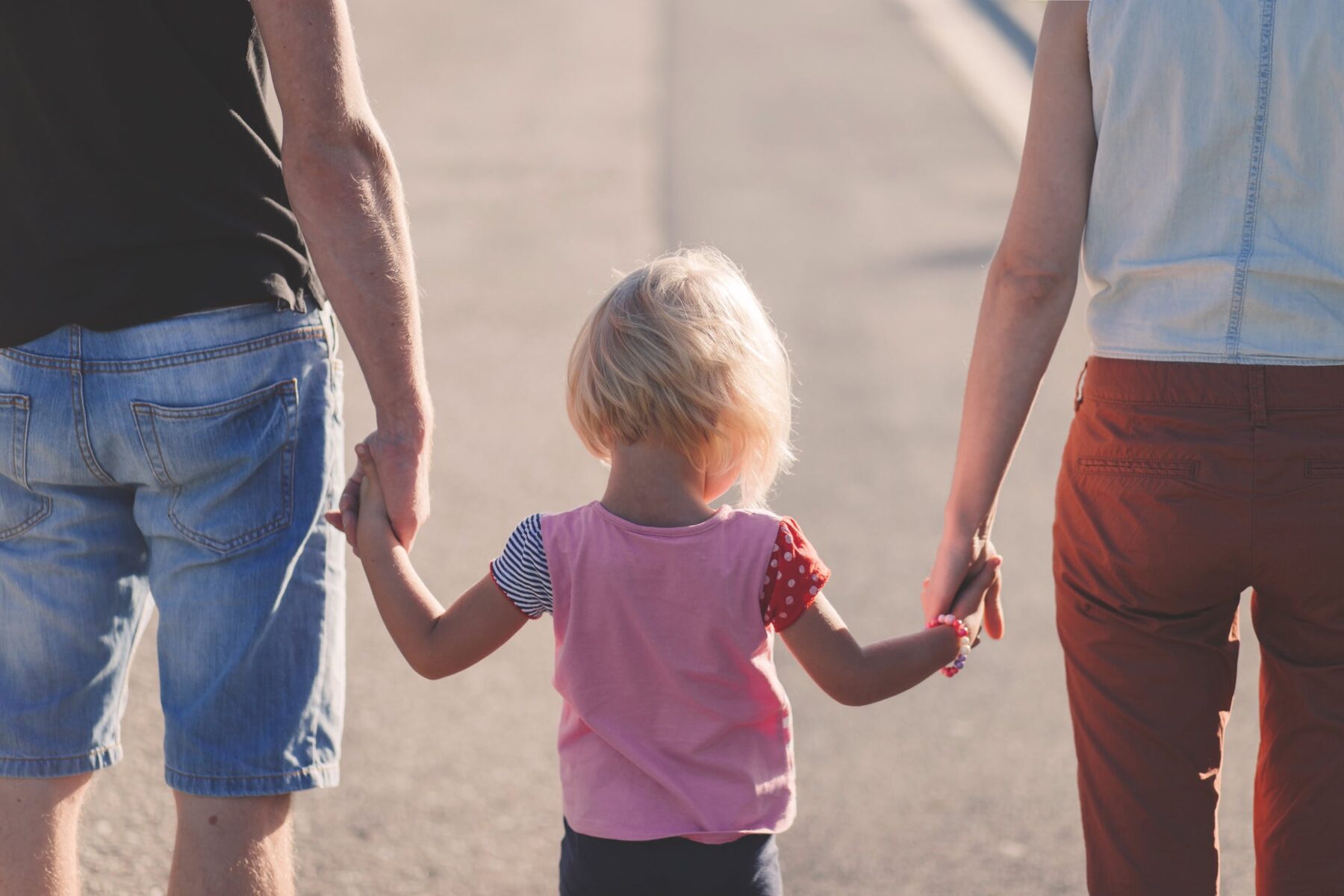 Alcohol and other drug use by parents is not in itself a cause for concern. However, where usage is problematic or severe this can have an impact on the wellbeing of children.

Alcohol is the most commonly used drug among Australian parents, with around 20% of parents consuming alcohol at risky levels.

Between 8 and 16% of parents have recently used cannabis; between 5 and 10% have used some other illicit drugs; and almost four out of five drug dependent parents consume multiple substances.

The following outlines some potential impacts of problematic alcohol and other drug use on parenting.

Alcohol and other drug use effects the brain, impairing sensation, motor skills, speech and judgement.

Symptoms of intoxication may mean that parents find it difficult to maintain household tasks and routines such as preparing meals, ensuring that child’s clothes are clean, supervising children, maintaining regular routines for school attendance and responding to their children’s emotional needs.

Drug use can influence a parent’s mood which can cause inconsistent parenting or, controlling, authoritarian and punitive parenting and, at other times, permissive and neglectful parenting styles.

Alcohol and other drug dependency can have an impact on parenting.

Financial difficulties may arise as parents are unable to prioritise buying household essentials such as food, clothes and bills due to maintaining their drug dependency For some, time, effort and money that would otherwise be spent on fulfilling the child’s needs may instead be spent on procuring drugs.

Some parents with serious dependency issues can derive less pleasure from the parenting role. It has been hypothesised that this is a consequence of tolerance-building effects of certain illicit drugs, leading to naturally-rewarding activities such as interacting with one’s child as no longer being as enjoyable.

Parents with severe alcohol and other drug dependency have reported yelling more often, being inattentive, being more self-focused, using reactive or authoritarian parenting, creating an atmosphere of secrecy and allowing the child to take on a parenting-type role.

Early studies linking drug use with child abuse have been criticised for failing to consider demographic and social factors which co-occur in drug using and child-abusing populations.

Hogan, Myers and Elswick (2006) found that mothers who used drugs during their pregnancy were at no more risk of child abuse than non-drug using mothers when similar demographics including race, marital status and education level were taken into account.