How Many People Use Cannabis in Australia? 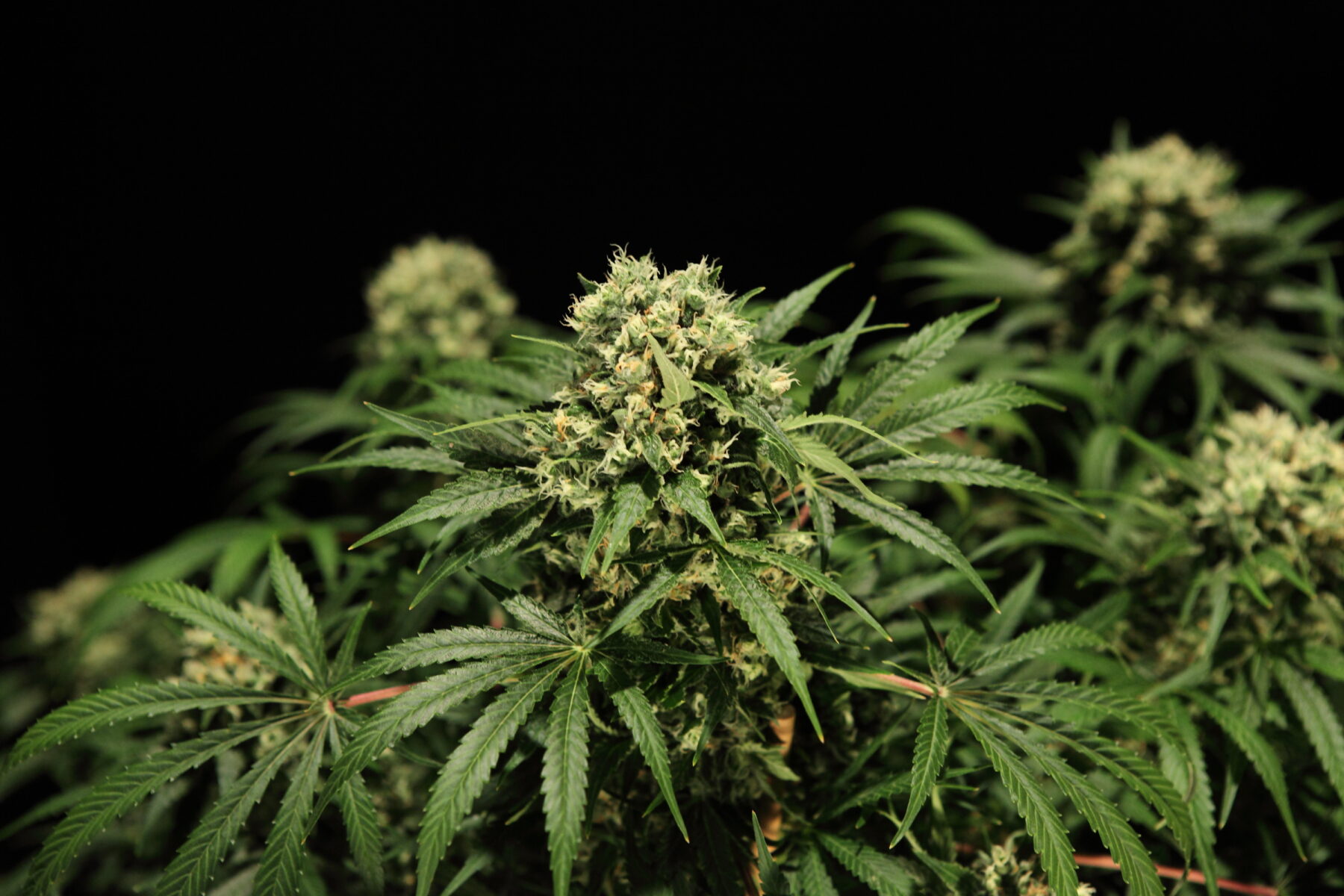 The latest National Drug Strategy Household Survey has found that cannabis is the most commonly used illicit drug in Australia. About 36% of Australians have tried cannabis at some time in their life and 11.6% have used it in the last 12 months.

Cannabis Use and Young People

The average age of first use of cannabis in Australia is 18.9 years old, and the average age of people who have used at least once in the last year is 34.9 years old. Around 19.1% of teenagers have ever tried cannabis, with only 10% of minors 14-17 years old ever trying it.

Concerned about drug use by young people? Learn what works in drug education!

The survey also found that more Australians support the legalisation of cannabis (41%) than oppose it (37%). This is almost double the level of support in 2007 (21%).

Interestingly, if cannabis were legal, 78% of surveyed Australians said they would not use it. Only 3% said they would increase their use.
There is also overwhelming support for removing criminal penalties for cannabis possession (sometimes referred to as “decriminalisation”).

Fewer people thought possession of cannabis should be a criminal offence, compared to previous years (down from 26% to 22%). And fewer people supported an increase in penalties for the sale or supply of cannabis (down from 50% to 44%). Most people (54%) thought it should only attract a caution, warning or no action.

Legal Status of Cannabis in Australia

The ACT, Northern Territory and South Australia decriminalised cannabis for personal use three decades ago. Most other states and territories have some kind of de facto decriminalisation in place already through police diversion. This is where people arrested for possession of small amounts of cannabis can be diverted to education or treatment.

In 2020, the ACT allowed people to legally grow cannabis for personal use.

Multiple jurisdictions around the world, including Uruguay, Canada and a number of states in the United States, have already legalised the sale and possession of cannabis. New Zealand is set to hold a referendum on the issue this year.

Australia’s official drug strategy is based on a platform of harm minimisation, including supply reduction, demand reduction (prevention and treatment) and harm reduction. Arguably, policies should therefore have a net reduction in harm.

But some of the major harms from using illicit drugs are precisely because they are illegal. A significant harm is having a criminal record for possessing drugs that are for personal use. This can negatively impact a person’s future, including careers and travel. Decriminalisation of cannabis would also reduce these harms without requiring full legalisation.

A large proportion of the work of the justice system (police, courts and prisons) is spent on drug-related offences. Yet, as Mick Palmer, former AFP Commissioner, notes “drug law enforcement has had little impact on the Australian drug market”.

Decriminalisation may reduce the burden on the justice system, but probably not as much as full legalisation because police and court resources would still be used for cautioning, issuing fines, or diversion to education or treatment. Decriminalisation and legalistaion both potentially reduce the involvement of the justice system and also of the black market growing and selling of cannabis.

The research to date suggests there is no significant increase (or decrease) in use or other outcomes where cannabis legalisation has occurred.

360Edge believes in evidence based alcohol and other drug policy, and is passionate about support effective policy interventions which reduce substance related harms.