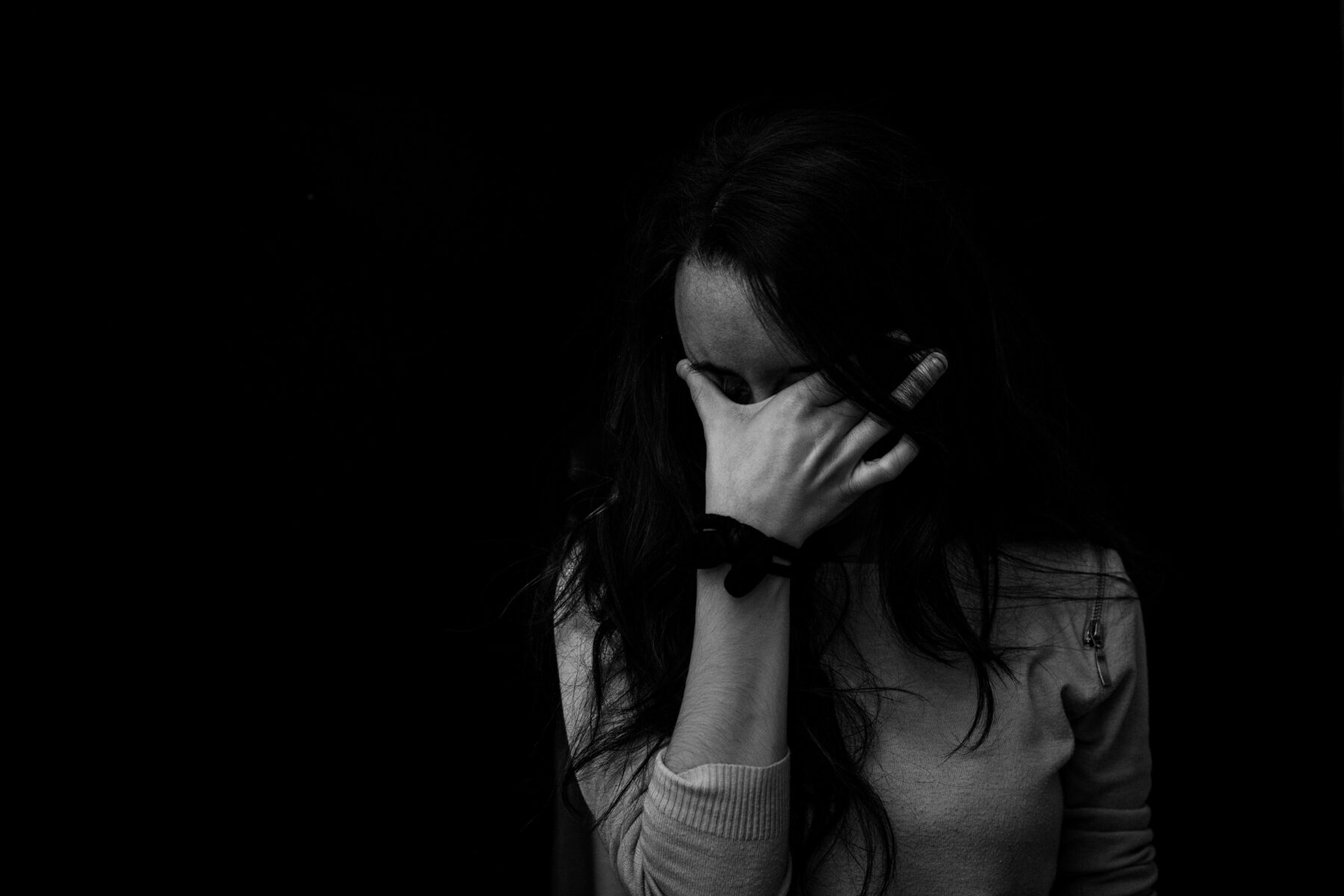 Compared with other drugs, withdrawal from ice addiction can be protracted. When someone stops using heroin or alcohol, withdrawal symptoms typically peak on the first or second day and decline steeply over the next few days and within a week, the person is typically ready to start further treatment for preventing relapse. Drug and alcohol services are generally designed around these timeframes.

However, the typical withdrawal pattern is considerably different for people ice addiction. The withdrawal period is generally 10-14 days and there is often a crash period prior to withdrawal beginning.

Ice addiction withdrawal also differs from alcohol and other drug withdrawal in relation to symptoms. Symptoms of withdrawal from most drugs, such as heroin and alcohol, tend to be the opposite of intoxication – anxiety, high blood pressure and pulse, sweats, and insomnia are common.

Some symptoms of withdrawal from methamphetamine are not unlike those of intoxication – agitation, mood swings, insomnia – but with no euphoria. Other symptoms include:

When someone who has used methamphetamine long-term stops using, they are usually exhausted and may be undernourished. For the first two or three days after stopping the person might just want to sleep, eat and drink, and sleep again. Because of depleted neurotransmitter stores among other things, they’re often irritable if disturbed during this time and generally should be left to rest with support if needed. It is usually after this ‘crash’ period, as it is sometimes known, that withdrawal actually begins.

An outpatient setting is the preferred option for withdrawal from ice addiction, except in cases of severe dependence where there is a risk of medical complications, polydrug dependence, significant mental health problems, homelessness or unsafe accommodation, or previous failed attempts to withdraw in the community.

Many people choose to withdraw in a residential setting however, and due to the nature of methamphetamine withdrawal, adjustments to ‘business as usual’ need to be made to give people a chance to complete a difficult process.

Due to the typical crash or come down period, there may be several days in which people in withdrawal from methamphetamine are not in a mental or physical position to engage in high levels of activity. Insisting people get up and go to groups may increase irritability and aggression.

Due to the extended withdrawal period – usually 10-14 days – if a person is discharged from a mainstream withdrawal unit in the more usual 5-7 days, they may not have completed the acute withdrawal phase, and are likely to begin using again immediately on discharge.

Monitoring withdrawal provides crucial information for management to be stepped-up or down in intensity according to the signs observed and symptoms described by the person experiencing withdrawal.

Two validated withdrawal scales are in common use for assessing the course of methamphetamine withdrawal:

If you would like to learn more on the topic of ice, please check the 360Edge blog for more resources.