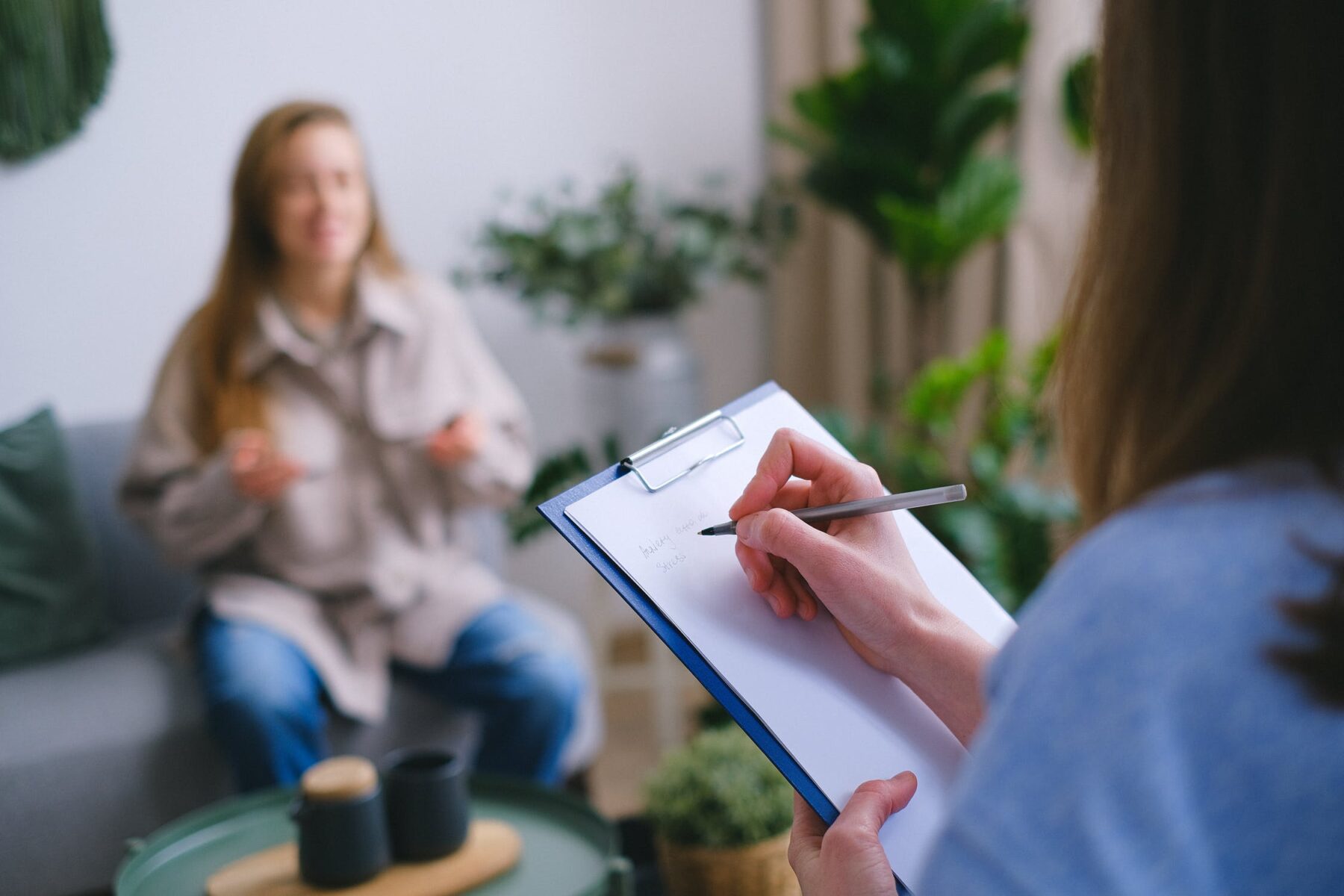 In the past, harm reduction and abstinence were presented as opposing ideologies – it’s one or the other, but not both. More contemporary thinking views the two as different but compatible.

Even in settings where people are expected to have abstinence as a treatment goal, there is room for harm reduction education and activity. Here’s why.

Alcohol or other drug dependence is often referred to as a ‘chronic relapsing condition’. And relapse is the most common outcome of treatment. Up to 85% of people relapse in the first year after treatment.

Relapse planing is a form of harm reduction. You know the old fire drill analogy: Just because we make a plan in case of fire, doesn’t mean we think a fire is going to happen and doesn’t mean we want a fire to happen and it doesn’t increase the chances of a fire happening. It just means we know there is a possibility and we want to be prepared for it.

If someone does happen to relapse, despite their best intentions, we want harms to be as small as possible. Not least so they can get back on track to meet their goals as soon as possible.

Not everyone can achieve abstinence straight away. Behaviour change is hard at the best of times, add to that the chemical pull of alcohol or other drugs, it’s not easy to become abstinent.

Sometimes people need to aim for abstinence in smaller steps. The steps might be reducing quantity or frequency of consumption, then both, then abstinence. This type of treatment planning is harm reduction in itself.

People may use multiple drugs, but they may be only interested, willing or able to focus on abstinence for one drug. They could be dependent on heroin and wish to stop using, but would still like to have a drink with their friends now and then.

In the early days of treatment, there was a view that it was best to be abstinent from all drugs. This stems from the belief that dependence is a problem with the person themselves or their ‘addictive personality’. We now know this isn’t true.

Many people return to ‘controlled use’. Teaching harm reduction across a range of drugs offers more choice to use drugs that are not causing major harm as well as stopping some drug use.

Harm reduction aims to reduce the negative impacts of alcohol and other drug use on physical health, mental health, and social factors. It recognises that people enter treatment with varying levels of readiness and existing skills, and that people progress at different rates. It acknowledges that relapse is a real risk for many people. It gets us away from all or nothing thinking about recovery.

Allowing for the possibility of harm reduction in treatment can reduce confrontation and drop out, so it’s worth thinking about how to incorporate some harm reduction strategies into abstinence based treatment.