Is “addiction” a brain disease? 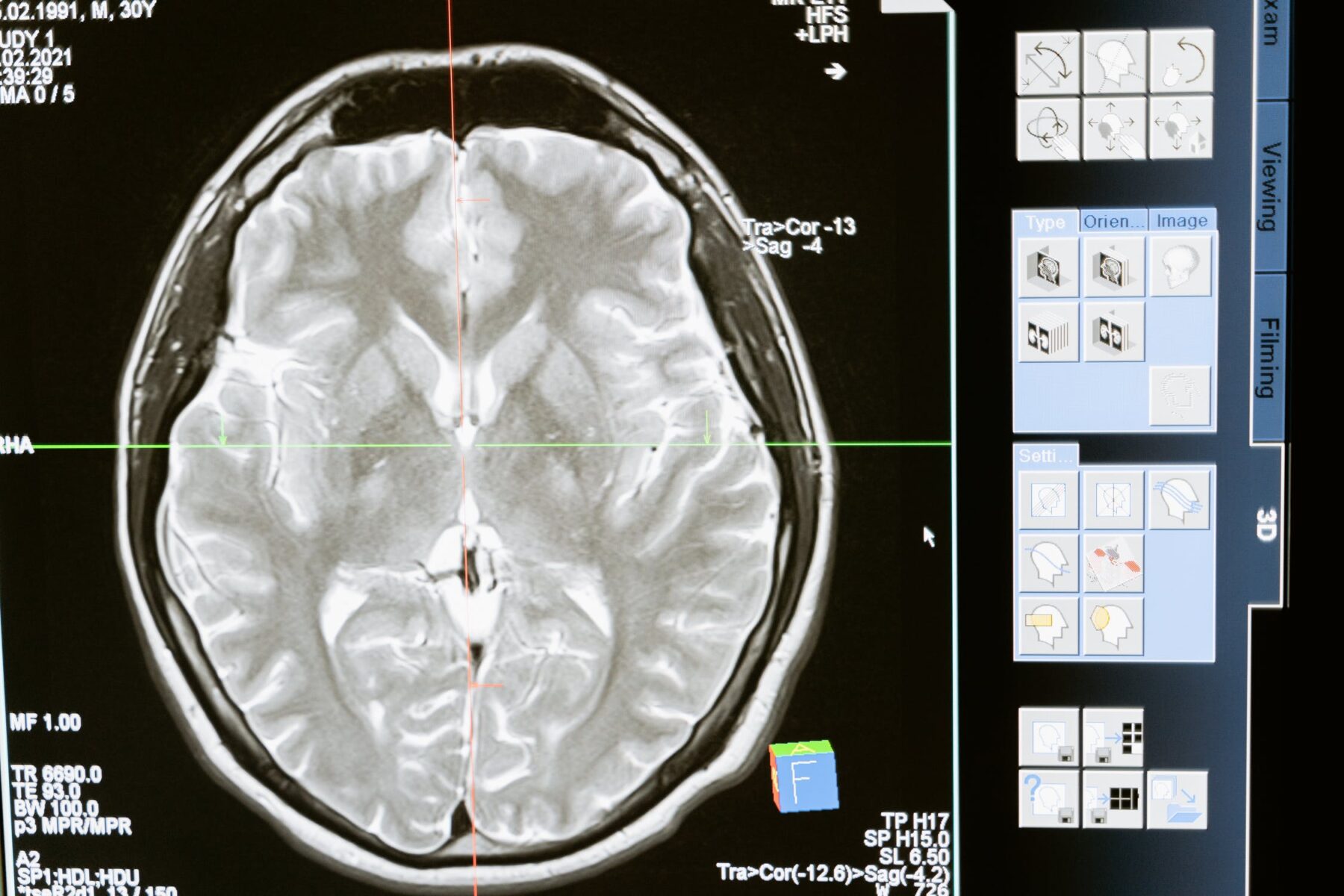 We used to think of “addiction”, or what we now call dependence, as a moral failing. This had the result of blaming the person who was addicted – it was a matter of willpower and they just weren’t trying hard enough. So the obvious solution was shaming and scolding until they did.

In the mid-20th century, a new movement started: the recovery movement, led by peer organisations such as Alcoholics Anonymous. This signalled a shift towards a focus on disease. This shift was important in understanding drug use as a health issue and focusing responses towards support rather than blaming.

The downside to this way of thinking is that it conceptualises drug use and dependence as a problem you have no control over – it needs someone or something to “fix” it (typically a medicine). The first step in the 12-step movement demonstrates this well: “I admit that I am powerless over alcohol/drugs.” The pendulum had swung in the opposite direction.

But what is a disease? Traditional definitions refer to a failing or problem with cells, tissues or organs – an illness of some sort. The organ in question here is the brain.

Many studies demonstrate cognitive deficits among drug users, but there is little evidence those brain deficits occurred before drug use. Some cognitive risk factors increase the likelihood of a drug or alcohol problem, but no-one has done a study that has measured babies’ brain structure and function, and then looked at who developed problems with drugs 15 to 20 years later to see whether there are particular brain deficits that “cause” drug dependence.

A broader definition of a disease would be an “abnormal” condition of some sort – which would also place mental health issues in the category of disease. We don’t usually consider mental health problems, such as depression or anxiety, as a disease, even though they have biological (including neurological) aspects to them.

Modern understanding of brain plasticity shows repeated behaviours form strong paths in the brain. This suggests drug problems might be more of a habit ingrained in the brain by repeated reinforcement of behaviours. Those behaviours are influenced by factors such as biology, the social and environmental situation, and upbringing.

Addiction as a learnt behaviour (that can be unlearnt), with multiple influences, can better account for the wide range of ways people use alcohol and other drugs, and also for the path to dependence.

We know there are multiple factors that increase risk of a) drug use, b) drug-related problems and c) drug dependence. Some of them are probably biological, but we haven’t found a gene or biological cause.