Side Effect of Ice – Psychosis 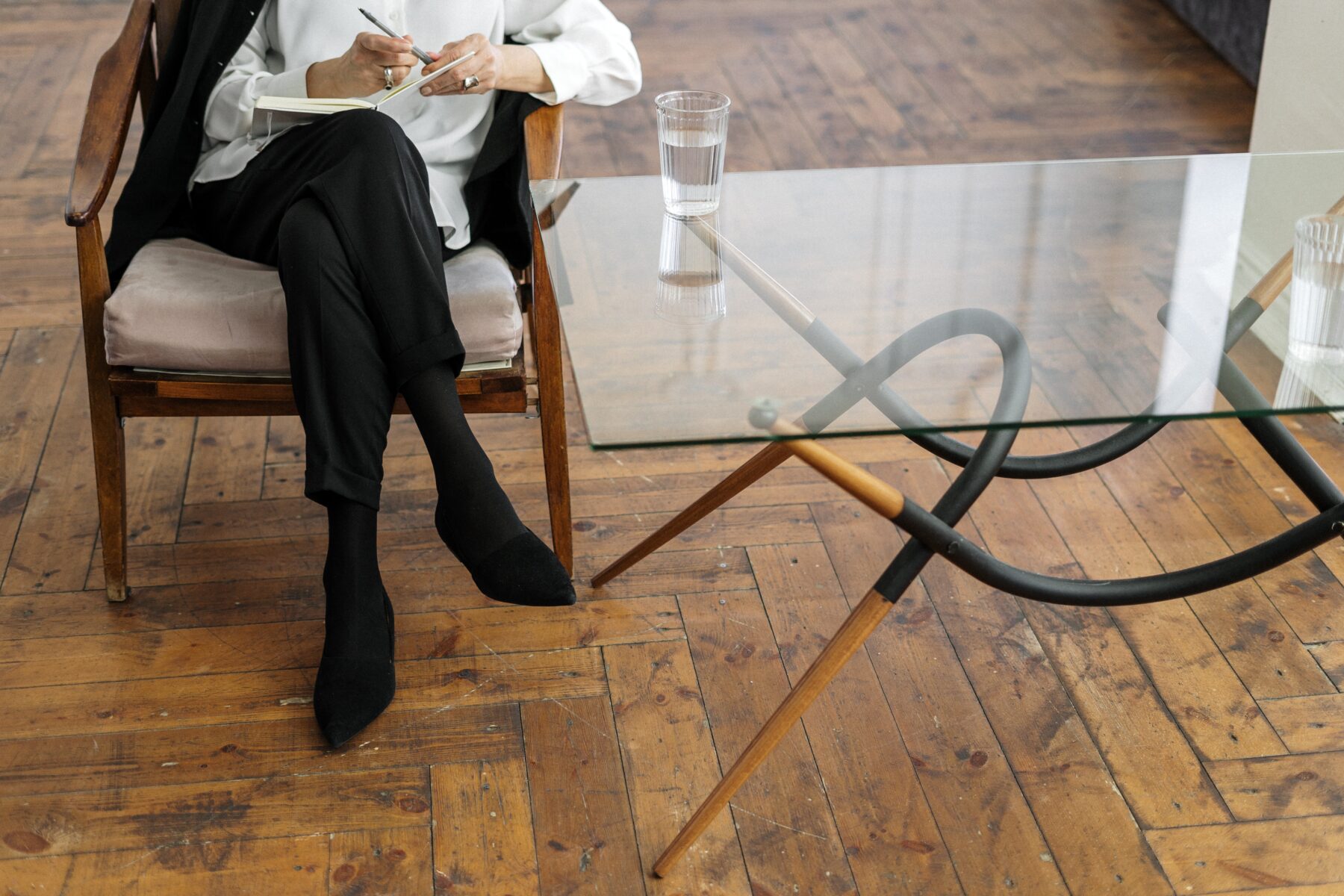 Psychosis as a side effect of ice

Some people who have never experienced psychosis will have a psychotic episode triggered by methamphetamine use as a side effect of ice. Typically, methamphetamine-induced psychosis resolves within a few days to a week after the effects of the drug wears off and the person rests and recuperates. A quiet, low-stimulus environment is recommended.

However, some clients will have psychotic symptoms as a side effect of ice lasting for weeks or months. These people need specialist psychiatric treatment and usually need antipsychotic medication.

It is common to see clients with increasing agitation, insomnia, suspiciousness, paranoia, erratic behaviour and extreme fear or terror.

Short-term side effect of ice include symptoms of withdrawal, and symptoms of longer-term psychosis can look similar. Acute side effects of ice can include intense fear, paranoia and panic states, illusions or hallucinations, loss of behavioural control and aggression. Withdrawal from methamphetamine can also cause irritability and agitation.

People who use methamphetamine present in states that range from mild psychotic symptoms to full-blown psychosis. At one end of the spectrum, clients will tell us ‘when I’m using I just start seeing these things, things happen and I have some weird experiences’, but they remain capable of stepping back from these unusual experiences and recognise them for what they are – symptoms of sleeplessness and the effects of methamphetamine.  This situation is very different from the other end of the spectrum; working with a client who is psychotic and unable to discriminate between what is real and what is not.

In the middle of the spectrum, we see many clients with suspiciousness or odd thoughts that do not progress to psychosis. Many people that use methamphetamine tell us that they experience low-grade psychotic symptoms like visual illusions, fleeting hallucinations or odd thoughts that come and go.

Asking about psychosis symptoms as side effects of ice

Workers may not routinely attempt to assess whether people who use methamphetamine are experiencing psychotic symptoms as a side effect of ice. However, psychotic symptoms can disrupt our work with clients and make treatment less effective. For example, a client may experience a voice telling them not to listen to their psychologist or psychiatrist.

While it may be obvious that a client has hallucinations, we will miss more subtle symptoms of psychosis and are likely to attribute signs to anxiety unless we watch carefully and ask about the symptoms directly.

A sensitive way of questioning people may be: “People who use methamphetamine sometimes feel scared or worried from time to time, or may even hear or see things that other people can’t. Has that ever happened to you?”

If a client answers yes, then gentle questioning to gain more detail is warranted. “Can you tell me a little more about that?”  The information gained may trigger the need for a full mental health assessment.

Helping clients to identify what triggers psychotic symptoms and their particular early warning signs should be integral to an ongoing support plan including a relapse prevention plan.

It’s equally important not to assume that if the person is suspicious or seemingly paranoid that it is psychotic in nature. Due to lifestyle issues related to regular drug use, it may be quite possible that people are in a dangerous situation. Careful questioning is crucial.

Signs of low-grade (subacute) psychosis as a side effect of ice include:

Signs of acute psychosis as a side effect of ice include:

Are you an AOD professional interested in upskilling? – Feel free to have a look at our workshops.

Read more about Methamphetamines in our extensive article about Ice.

Or the following articles:

Aggression As a Side-effect of Ice