The Harms Of Criminalising Public Drunkenness 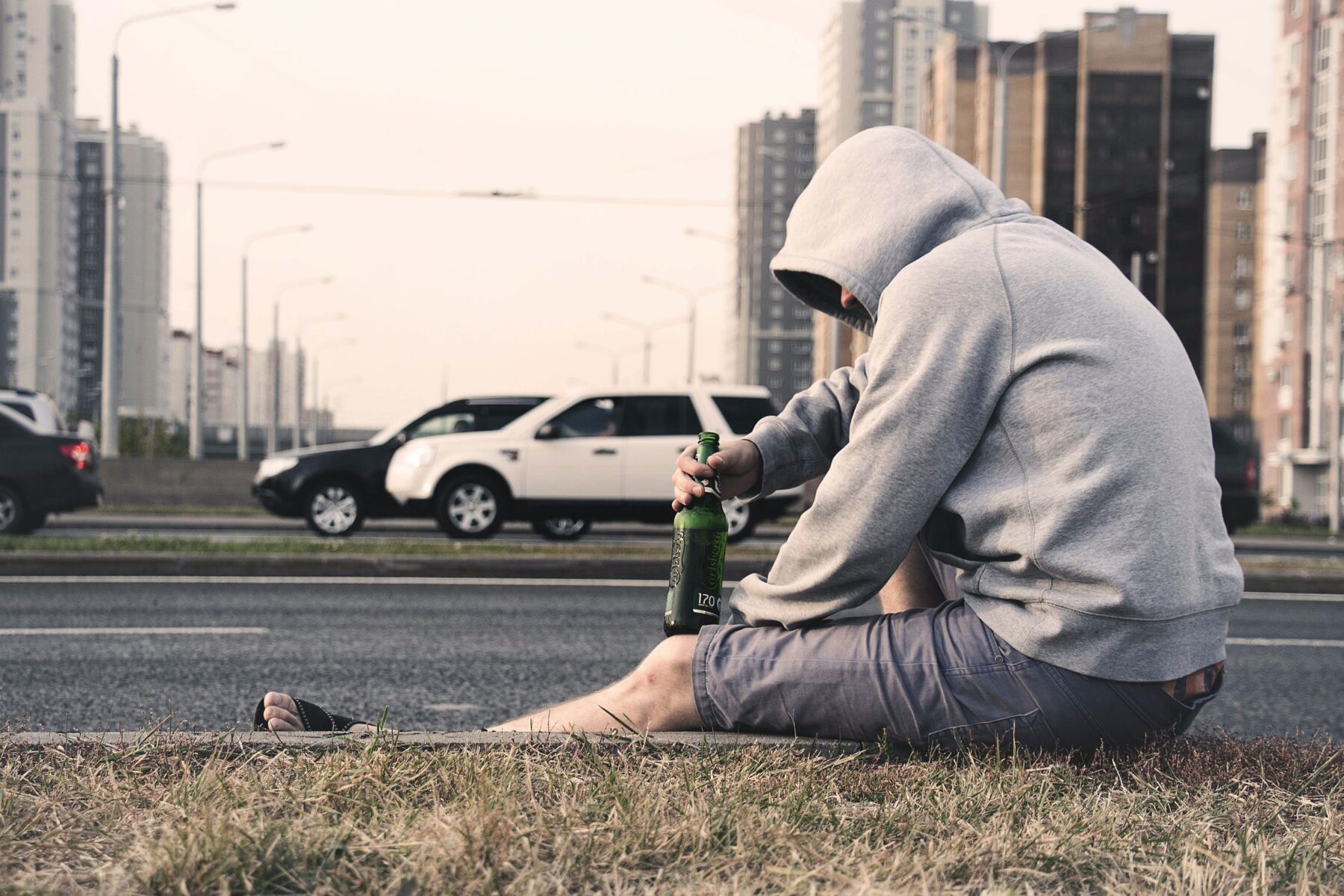 In AOD work, we often speak of the harms associated with alcohol or other drugs in themselves, but equally important is recognising how laws can cause harm, particularly to vulnerable members of the community.

Victoria has recently begun the process of decriminalising public drunkenness, moving towards a health-based response. This was sparked by the death of 55-year-old Yorta Yorta woman Tanya Day, who died as a result of traumatic brain injuries whilst placed in a police cell to “sober up”.

Once laws are changed in Victoria, Queensland will be the only jurisdiction which still criminalises intoxication in public.

Laws prohibiting public drunkenness can be traced back to the English Parliament of 1606, when a law was passed criminalising and “oppressing the odious and loathsome sin of drunkenness”. The Victorian laws against public drunkenness have been unchanged since 1966.

The most common penalty for public drunkenness is a fine, however it is not uncommon for law enforcement to place people in police cells to “sober up” if they are acting disorderly.

It is widely acknowledged that criminalising the use or possession of alcohol and other drugs exacerbates their harms. In particular, punitive measures may increase stigma, deter people from seeking help or engaging with harm reduction services.

The use of police cells to detain intoxicate person has also been heavily criticised for being poorly equipped to monitor and address adverse health outcomes from intoxication.

Targeting the most marginalised.

As is often the case with criminal laws that target alcohol and other drug use, these measures disproportionately impacted the most vulnerable in the community.

Public drunkenness is a relatively common sight on any Friday and Saturday night, but it is commonly only viewed as a disturbance outside socially accepted times and places. This means public drunkenness laws are most often targeted towards people are alcohol dependent, who may be drinking during the day or at socially inappropriate locations.

Many people intercepted for public drunkenness have experiences of homelessness, mental health issues, disability, violence or trauma. For some people who are socially isolated, drinking in public gives a sense of social connection or can be seen as a tool to cope with challenging life circumstances.

Aboriginal and Torres Strait Islander peoples comprise more than a quarter (29.6%) of all people imprisoned for public order offences such as public drunkenness in Victoria, and 9% of all Victorians currently serving a sentence for such offences, despite being only 0.8% of the Victorian population.

Abolishing the offence of public drunkenness was one of the key recommendations to come from the Royal Commission into Aboriginal Deaths in Custody in 1991.

A Health Based Response

A set of recommendations have been developed by an Expert Reference Group on Decriminalising Public Drunkenness, to assist Victoria in providing a health-based response.

The Seeing The Clear Light of Day report recommends a series of steps be taken when encountering a person who is severely intoxicated in public, with the use of law enforcement only as a last reesort.

It recommends the first responders should be personnel from health or community services organisations, such as outreach services (including existing outreach programs associated with homelessness services), alcohol and other drugs (ADO) services and Aboriginal Community Controlled Organisations (ACCOs).

The role of police (if any) should be to facilitate the transportation of  intoxicated persons to places of safety. This could be with trusted family or friends, or one of the recommended newly expanded sobering services in the state. If urgent medical care is required, people should be taken to emergency services.

It’s clear that the report recognises the failures of a criminal justice response to alcohol and other drug use, and its ongoing impact on the most vulnerable. At the end of its summary of recommendations, the author’s write: