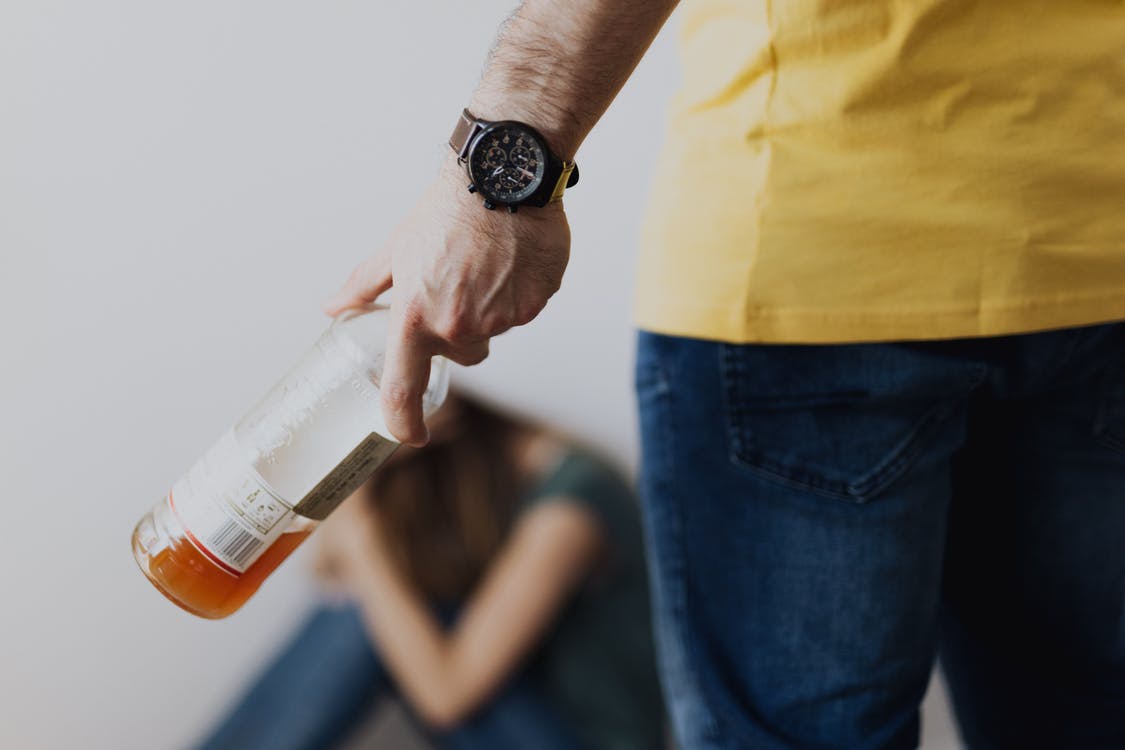 Alcohol is Australia’s most widely consumed drug, with 5.4% of the population drinking daily and 34.9% drinking weekly. Amongst recent drinkers, about 1 in 10 would meet the criteria for alcohol dependence.

The health harms of alcohol consumption are often discussed, but less so is the role played by alcohol in domestic violence in Australia.

The rates of domestic violence in Australia are extraordinarily high.

One in six women and one in sixteen men in Australia have experienced physical or sexual violence from a current or former partner.

Every nine days in Australia a woman is killed by her partner.

Domestic violence can come in many forms including physical, sexual, verbal and emotional abuse as well as patterns of behaviour such as coercive control.

Women are overwhelmingly the victims of domestic violence, with the impact of violence often having devastating effects on mental and physical health.

Domestic violence can also have wider social effects, with forty-two percent of homelessness clients having experienced domestic and family violence.

Alcohol as a risk factor

The causes of domestic violence are complex and can’t be reduced to a single factor.

Nevertheless, there is a well-known association between rates of alcohol consumption and domestic violence.

Around 73 per cent of all reported assaults in Australia involve the consumption of alcohol. This makes alcohol one of the single biggest risk factors for violence.

According to the Australian Institute of Criminology, almost half (44%) of all intimate partner homicides between 2000 and 2006 were alcohol-related.

Heavy drinking has also been shown to double the risk of family and domestic violence. This is the reason behind spikes in intimate partner violence during large sporting events where consumption is high.

The effects of alcohol on violence risk

Alcohol effects the brain in ways that increase the risk of acting violently.

Alcohol binds to receptors in the pre-frontal cortex, the part of your brain responsible for complex behaviour and decision-making.

Alcohol decreases activity in the prefrontal cortex messing around with short-term memory, attention and impulse control. This is thought to play a role in causing intoxicated people to overreact to provocative situations and to limit the ability of some people to control violent impulses.

Whilst alcohol alone not been shown to spontaneously elicit aggressive behaviour in most people. Some people, men, in particular, appear susceptible to violence when drinking.

Problematic alcohol use can also increase the risk of violence in other ways. For example, if a person is experiencing alcohol dependency this may put financial stress on the household, which is a known risk factor for violence.

Noting correlations with alcohol consumption should not be used to excuse or downplay violent behaviour, however, it can be helpful in designing interventions to reduce rates of domestic violence.

There are many evidence-based ways to reduce alcohol consumption, which may or may not require specialist intervention. However, further AOD help is available for those who need it.

360Edge provides a range of training for working with victims and perpetrators of domestic and family violence.

Are you or a loved one experiencing domestic or family violence? You can speak to someone who can help.

Why Is It So Hard To Quit Alcohol and Other Drugs?