What Are The Harms of Cannabis Use? 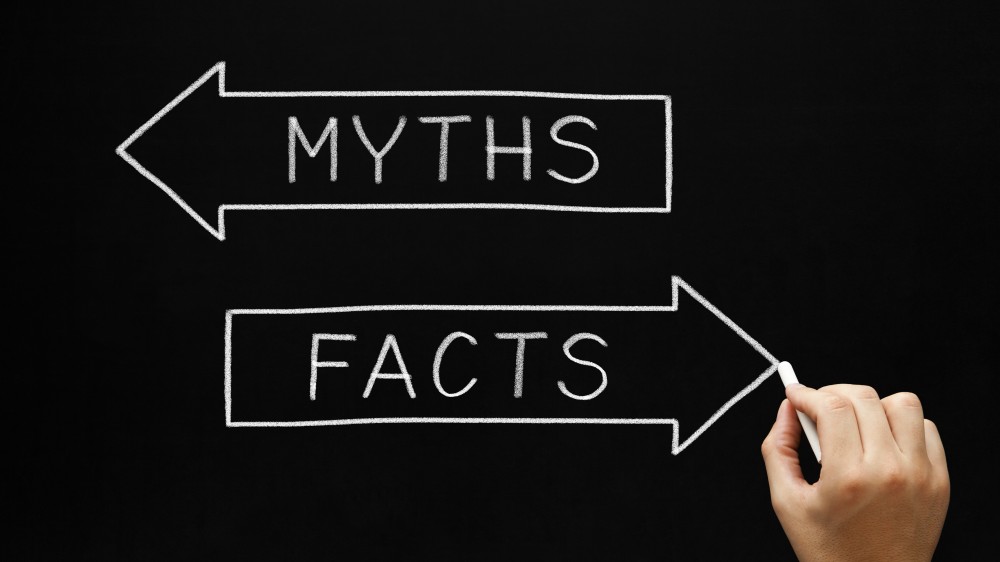 No drug is without risk of harm, this includes Australia’s most widely used illicit drug cannabis.

The following outlines the relative risk of cannabis, harms associated with its use and how prohibitionist policy causes a number of harms.

How Harmful Is Cannabis?

Compared to other common drugs, including alcohol and tobacco, cannabis is much less harmful on average.

In 2010, a multicriteria analysis by the UK Independent Scientific Committee on Drugs was conducted to assess the harms of 20 drugs based on 16 criteria.

Acute health harms as a result of cannabis use, such as overdose, are very rare.

There is no doubt that cannabis can produce short-term changes to thinking, working memory, executive function, and psychomotor function – that’s one of the reasons why people use it.

Regular cannabis use has been found to double the risk of schizophrenia, but risk of psychosis due to cannabis consumption appears to be limited to certain vulnerable populations, who may have gone on to develop schizophrenia without cannabis use.

The lifetime risk of developing cannabis dependence is much lower than for other illicit drugs at 9% compared to 23% for heroin, 17% for cocaine, 15% for alcohol and 11% for stimulants.

Claims that cannabis is a ‘gateway drug’ which leads to consumption of more harmful drugs, has been thoroughly debunked.

Australia’s official policy on alcohol and other drugs, the National Drug Strategy, is based on harm minimisation.

There are three pillars to this policy, including supply reduction (law enforcement), demand reduction (prevention and treatment) and harm reduction.

In a harm minimisation framework, policies should focus on keeping harms to a minimum, resulting in a net reduction in harm. However, some of the most significant harms from using illicit drugs, including cannabis, are precisely because they are illegal.

Despite the platform of harm minimisation, the focus on prohibition to achieve this has resulted in:

Recognising the failures of prohibitionist approaches to drug policy, many countries are now exploring other strategies to reduce cannabis related harms, including decriminalisation and legalisation.