Why Quitting Alcohol and Other Drugs is So Hard 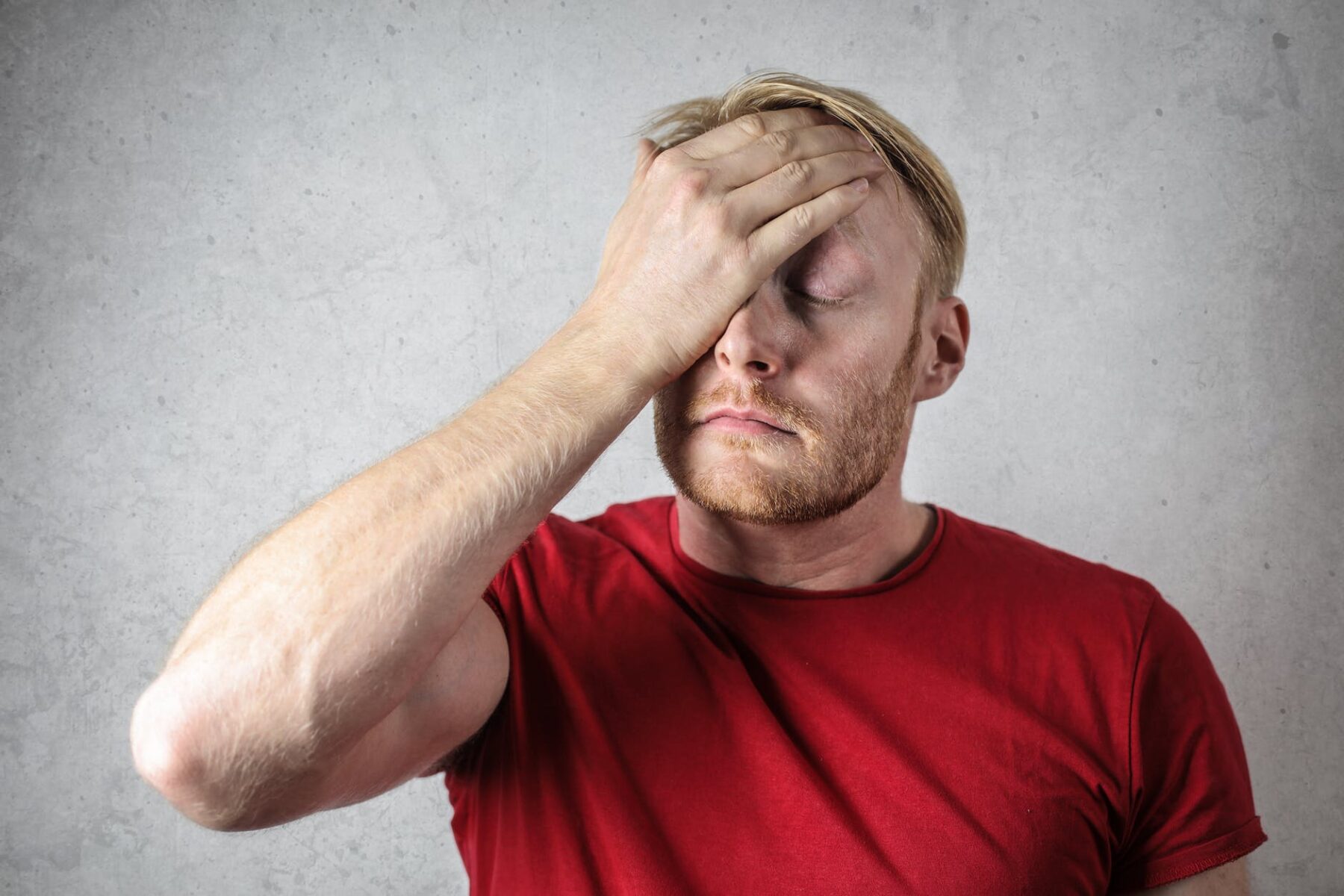 Let’s look into why quitting alcohol and other drugs can be so difficult.

But for those who do become dependent, reducing their use, quitting alcohol or staying off it can be difficult.

What happens to the brain on drugs?

Regardless of how it is consumed, alcohol and other drugs eventually make their way into the brain via the bloodstream. Once there, they affect how messages are sent through the brain.

The brain is a massive communication centre passing messages back and forth to regulate what we think, feel and do. The messages are sent by chemicals in the brain called neurotransmitters.

Drugs work in various ways. They either increase or decrease the production of neurotransmitters like dopamine (pleasure), noradrenaline (fight or flight) and serotonin (mood); or affect how much neurotransmitter stays active and for how long; or bind to natural receptors to mimic and artificially activate natural neurotransmitter pathways.

Dopamine regulates emotion, motivation and feelings of pleasure. It’s the brain’s reward system. Our brains are hard-wired to ensure we repeat activities that are pleasant. When we do something enjoyable we get a little burst of dopamine, which signals to the brain we should do it again.

Drugs release much larger amounts of dopamine than other dopamine-activating activities, like eating and sex, so they are more rewarding. As a result, there is a strong internal drive to repeat drug taking. The brain becomes primed to repeat drug taking over and over without really thinking about it.

Think about when you really really feel like some chocolate: you can see it in your mind, nearly taste it, you think about it the whole time you are searching in the cupboard to find some, you might even hop in the car to go to the shops to buy a block. Now imagine that ten times stronger or more, and it gives you just a little inkling why some people keep coming back to drug use.

When large amounts of dopamine are released, the brain has trouble keeping up production and can temporarily run out of dopamine.

This is one of the reasons why a day or two after taking drugs a person might seem flat or depressed. Their dopamine supplies have been depleted. After a day or so the brain picks up dopamine production again and mood returns to normal.

When dopamine stores are frequently depleted over and over again, the brain can’t cope and starts to shut down some of the structures needed to move the dopamine around the brain.

Some of the main dopamine pathways run right through the thinking part of the brain – the prefrontal cortex. When the dopamine system is damaged in that part of the brain, it makes it much harder to think through consequences and make considered decisions, so drug use becomes more automated.

When dopamine is depleted from chronic use, a person might feel really flat for months, even when they stop using. This can be a strong motivator to use drugs to feel pleasure again.

Our brains are very plastic and, over time, the brain adapts to the different environment created by the introduction of a drug. The brain adjusts to the increases in dopamine and other neurochemicals by reducing normal production.

Over time some people who are dependent on alcohol or other drugs say taking them just makes them feel “normal”. This is because their brain and body have adapted to the effects of the drug. This is known as “tolerance”.

Avoiding withdrawal symptoms is a strong motivator for people to keep taking alcohol or other drugs.

Breaking alcohol and other drug habits

A well-known experiment by Ivan Pavlov in the 1890s shows another way relapse can occur. Pavlov found if he gave hungry dogs food and rang a bell at the same time, over time the dogs automatically started to salivate at the sound of the bell even when there was no food. This is called “classical conditioning”.

Triggers can set off a desire to seek out and use drugs, making quitting alcohol and drugs harder again.

As an example, people who smoke cigarettes often do so when they are drinking alcohol. Alcohol can then become a trigger for smoking for someone trying to quit. They may go out for a drink and suddenly feel the need to have a cigarette, even if they have been off them for months or years.

Other risk factors for drug dependence

There are a number of risk factors for developing drug problems. These include:

Is it possible to change drug use?

So there are quite a few things going on that can make quitting alcohol and other drugs more difficult and make it harder to stay off them once someone has become dependent on them.

Some people have greater vulnerabilities and risk factors than others. The wiring of the dopamine reward system makes it compelling to use drugs, and the damage to the system makes self-regulation more difficult. The brain and body adapt over time to taking drugs and react when alcohol or other drugs leave the system. And alcohol or other drug use may be paired with a number of triggers that might set off a strong desire to use, making quitting alcohol more and more difficult.

We’re all wired a bit differently from birth. We have also had different experiences throughout life that affect how we think, feel and process the world around us. This might explain, at least partly, why some people have trouble with drugs and others do not.

The brain disease theory suggests drugs hijack the brain in some way that removes control. But in reality, while the effects on the brain can make it more difficult, people who are dependent on drugs are often able to manage their drug use.

We know a number of strategies can substantially change how we think and feel. These include psychological therapies, such as behavioural and cognitive therapies, and some medications. This can provide the extra support that some people who are dependent on alcohol or other drugs need to make changes.

Many people who are on the path of quitting alcohol make the changes they want on their own with no help and most people who go through treatment do successfully change their alcohol or other drug use. Sometimes it takes a few goes, but the relapse rate for alcohol and other drug dependence is about the same as for other chronic health problems, like diabetes and heart disease.

Considering Private AOD Rehab? Here’s What You Should Know

Drug Use and Workplace Safety