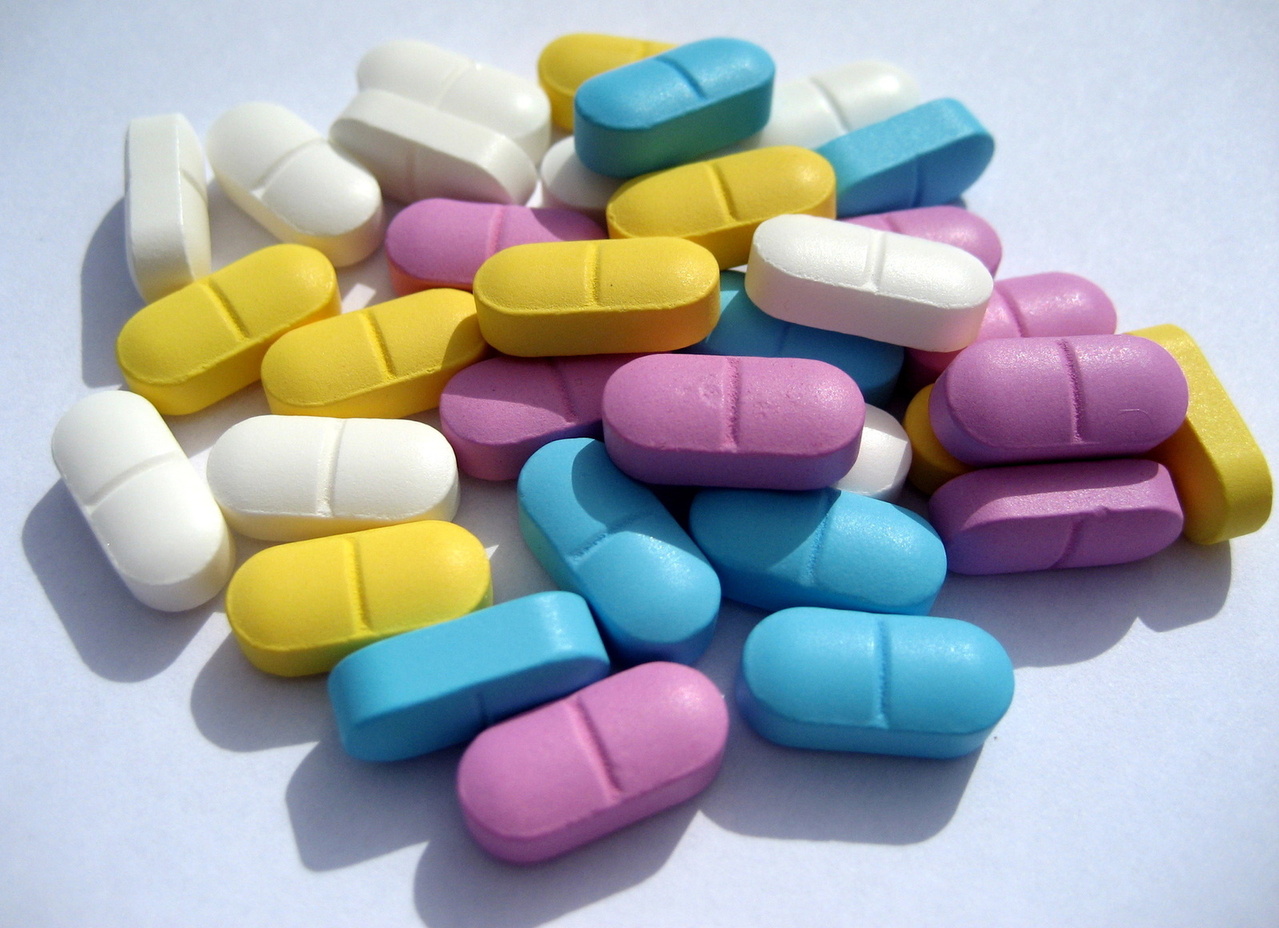 What do we know of the history of Ice?

Amphetamine use in Medicine

Methamphetamine was first synthesised independently not long after amphetamine. At the end of the second world war it was approved for use in the United States and other countries for the treatment of a wide range of problems including narcolepsy, mild depression, chronic alcoholism and hay fever.

At first, amphetamine was used primarily for colds and hay fever, because it dilated the bronchus of the lungs and decongested the nose and sinuses. Later, clinical enthusiasm led to both amphetamine and methamphetamine being marketed for a range of complaints including tiredness (‘pep pills’), depression, obesity and opiate addiction. In the late 1930s, the American Medical Association approved amphetamine tablets for the treatment of narcolepsy, postencephalitic Parkinsonism and mild depression.

The 1930s saw the start of the first signs of misuse of these pharmaceuticals , with people taking the strips out of the inhalers and dipping them in their coffee or swallowing them

Amphetamine use in Military

Both amphetamine and methamphetamine were used extensively in the second world war by both Allied and Axis forces to prevent fatigue in their combat troops. After the war ended, the release of the stockpile created the first ‘amphetamine epidemic’ in the 1950s.

Civilian use and illegalization of the drug

Civilians who used these drugs began to see their recreational potential, and the rise in use around the world caused many countries to ban or restrict production.

Amphetamine, under the brand name Benzedrine became a prescription-only medicine in the USA in 1959, with other countries following soon after.

By the 1970s, listing of amphetamine as a restricted drug, first by the US government and then the rest of the world, led to an increase in illicit manufacture.

Amphetamines in the current world

Amphetamines are now highly controlled, prescription-only medicines used to treat attention-deficit hyperactivity disorder (ADHD) and narcolepsy (a sleep disorder), and sometimes depression and obesity. In Australia, dexamphetamine sulphate is registered by the Therapeutic Goods Administration  for the treatment of narcolepsy and of hyperkinetic behaviour disorders in children aged over three years. It is a Schedule 8 medicine (controlled drug).

The history of amphetamines demonstrates that the drug itself is not necessarily the primary problem, but it is the way it is used, including form and route of administration, that can increase harm.

Some relevalt articles for further reading.

Could Cocaine Be The New ‘Ice’ in Australia? It Seems Unlikely!

Methamphetamines – everything you need to know about Ice